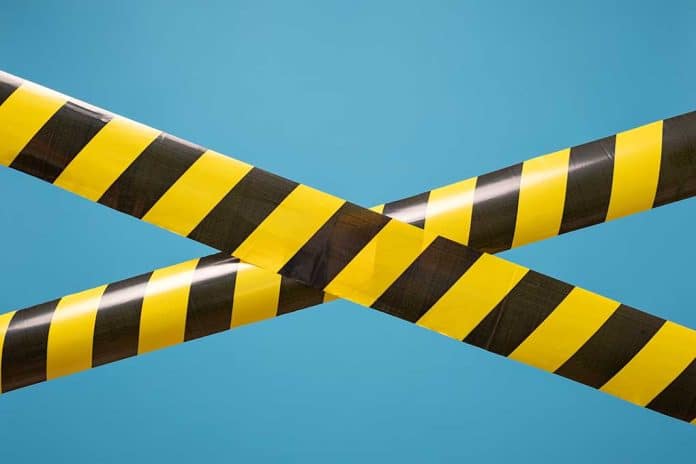 (RepublicanDaily.org) – If you own pets, you’ll know what it’s like to form an attachment to an animal. Whether it’s a dog, a cat, or something more exotic, you can develop relationships with members of the animal kingdom in a special way — one that’s sometimes more rewarding than your interactions with humans. However, one woman in Belgium has been taking things a little too far.

Officials at an Antwerp, Belgium zoo have told Adie Timmermans she can no longer come to visit a chimpanzee called Chita, claiming their “relationship” is unhealthy. The woman has reportedly visited Chita every week for four years, blowing kisses and waving at the primate. According to the zoo, that isn’t good for the animal.

Woman banned from zoo after unhealthy relationship with chimp: 'He loves me' https://t.co/Jw65P5UHuV pic.twitter.com/dv0pNoE9Qr

While the story may be humorous, there’s a sad element to it as well. Because Chita, 38, has spent so much time around humans, he’s struggling to fit in with his fellow chimps. He reportedly spends all his time outside of human visiting hours alone, as other chimps shun him over his close relationships with people. Experts worry he’ll never be able to reintegrate into his community properly. That’s partly because he spent the first 8 years of his life living as a pet.

One hopes Adie Timmermans will realize this separation is for Chita’s benefit — and that she selects her dating partners more carefully in the future.