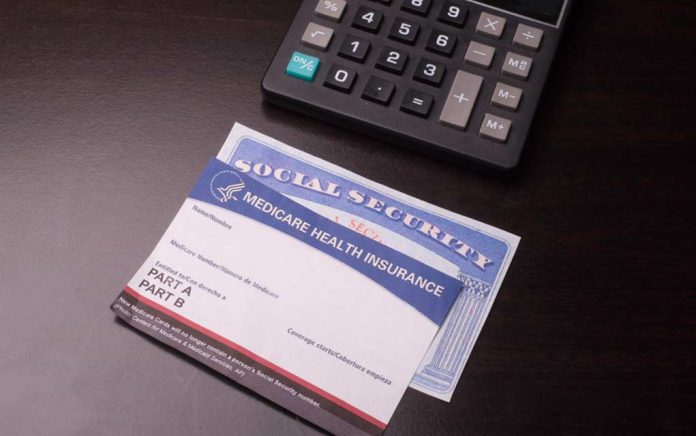 This is the second of a three-part series about universal healthcare in America. Each one will look at a different aspect of what to expect.

(RepublicanDaily.org) – In the first segment of this series, we looked at possible coverages for a single-payer healthcare system. Now we turn our attention to the costs.

After the debacle that was — and still is — Obamacare, one has to wonder why the architect would put together a basic framework sure to cause issues in Congress and all but guarantee long-drawn-out battles in the courts. However, they’re in there.

The proposed act does not differentiate between citizens, legal immigrants, and illegal aliens. The only prohibition along those lines is they’ll ban people from coming here for the sole purpose of getting treatment.

The closely-held beliefs of providers are effectively rendered null and void. Along with the usual nondiscrimination classes such as race, age, or disability, people in the medical industry will no longer be able to exercise their faith and refuse to be part of the abortion process.

Pharmaceutical companies will forfeit the ability to participate in the country’s free-market system but will be paid according to an annually negotiated [read: government mandated] fee schedule. It is absolutely true that prescription prices here in the States appear exorbitantly high under our economic model, but there are factors to consider.

According to at least one study, the companies that invent these lifesaving drugs invest roughly $2.6 billion to bring one to market. When post-approval costs are included, this figure rises to almost $3 billion. When it comes to the 88% failure rate on attempts to make these meds available to consumers, these drug manufacturers lose hundreds of millions of dollars on each one.

Furthermore, the bill contains language that would allow the government to make changes that could take up to a decade to undo, should someone want to. One of the executive branch offices set up in the proposed legislation would be able to dictate how many med students could choose the specialization outside of general healthcare and how many are needed in each of the subfields.

Through some twisted mathematical gymnastics, the cost of universal healthcare — as presented — arrives at the number of $30 trillion over a 10 year period, with an average of $3 trillion a year. Now consider that the 2020 fiscal year’s total federal budget was $4.79 trillion. This means when adding that hypothetical number, the new budget would be 162% of what it is now.

So we’re left with trying to find ways to get enough money into the extremely leaky coffers in Washington, DC to pay that bill. One option the framework proposes redefines the word “free” to mean a mere 4% income tax on a family of four on everything over the first $29,000.

Naturally, the plan goes back to a tried-and-true method for the tax-and-spend stalwarts of Congress. It aims to rake in piles of cash from corporations and wealthy individuals faster than the best Las Vegas pit boss.

One idea is to force corporate America to pay the “premiums,” collecting 7.5% of its income for this purpose. Wanting to appease the masses of small business owners, the first million dollars is exempted from calculations.

Also, individuals who make more than $10 million a year would find themselves in a tax bracket paying 52%. But don’t think that means the middle-class wage earners won’t see more taxes even over and above the aforementioned 4%.

As one might suspect this topic came up in one of the Democratic Party’s presidential debates, with the moderator asking the candidates “would you raise taxes on the middle class to pay… yes or no?” As politicians are wont to do when asked a question like that, and while most conceded there likely would be new taxes, the answers were tempered with a healthy dose of “well, that depends…”

One of the other schemes outlined is a real killer — pun very much intended — dealing as it does with an estate tax of 77% on those valued at $1 billion or more. This could be a real sticking point for the deep pockets behind many Liberal causes and candidates when one considers Facebook CEO Mark Zuckerberg has a net worth estimated at $91.6 billion and Amazon’s top boss Jeff Bezos is at a mind-blowing $189.7 billion (as of August 5, 2020, as estimated by Forbes magazine).

Many of the twist and turns the explanations of all the various costs the program takes are frightening. The third and final installment will ask the question, is this the right path for America?