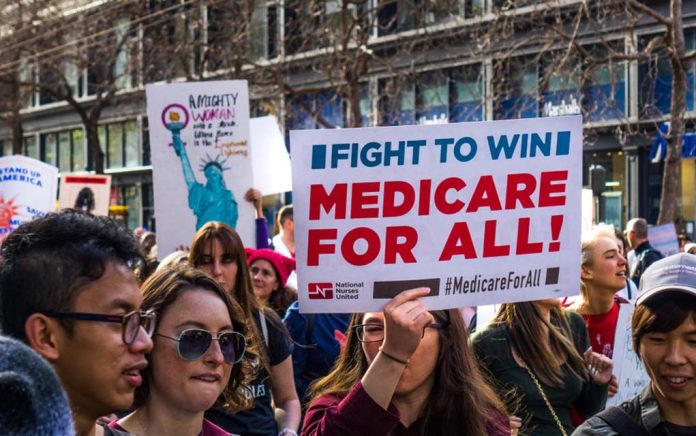 This is the first of a three-part series about the idea of universal healthcare in America. Each one will look at a different aspect of what to expect.

(RepublicanDaily.org) – The most high-profile proponent of a single-payer Universal Healthcare system (aka Medicare-for-All) has been Senator Bernie Sanders (I-VT). It was one of his main talking points during his bids for the Democratic Party’s presidential nomination in 2016 and 2020. Since most who endorse this type of plan haven’t really bothered setting forward their own distinct outline, this is probably the best one to examine.

As a precursor to all of this, it’s important to understand only someone with a heart smaller than the Grinch or Ebenezer Scrooge would want to see people suffer for lack of affordable medical care. However, one does need to analyze whether or not traveling down this road of Socialism is best for America as a whole.

The plan envisions the federal government as being the sole payer of virtually all health-related expenses of the residents of the country. It’s vitally important to understand the significance of that word because it does not mean citizens or taxpayers, it means everybody within the borders, here legally or not.

The dream is to construct the system so that there would be:

The wish list also includes expanding guidelines so procedures for dental, hearing, and vision among others would be included.

Theoretically, one would be free to see any physician, physical therapist, or rehab facility they wish. There would be no need to determine if someone were a “preferred provider” as is the case with so many private health insurance companies.

There doesn’t seem to be any indication if people will have to get a referral from a primary care physician to see a specialist. That could create a problem because it could force a delay. For example, when a person is fairly sure they’ve damaged a ligament and haven’t suffered a simple sprain, and they can’t just go to an orthopedic straightaway.

This is the end of the first of the articles in this series. The next segment will cover the political and financial costs and will include some of the dangers to American freedoms. 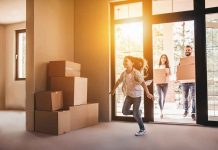 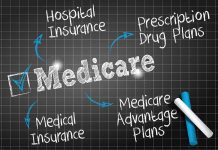 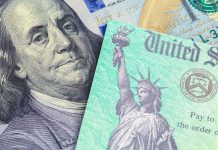