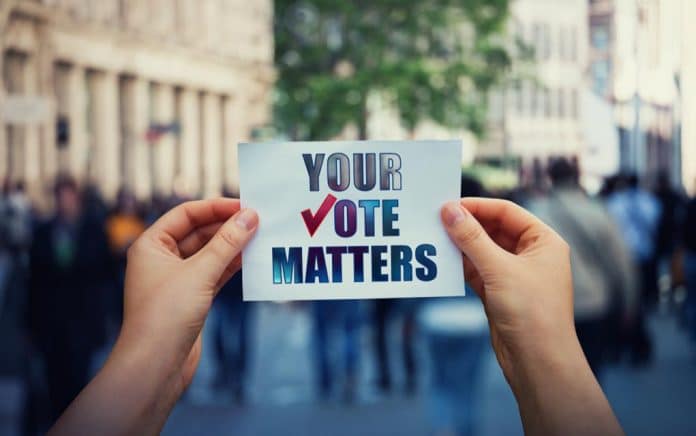 (RepublicanDaily.org) – Criticism of the Electoral College has reached a fevered pitch over the past several years. Even now, many talk about abolishing or changing the establishment, claiming it is unfair and facilitates the success of candidates who fail to get the most votes.

But are these concerns legitimate? Or, is the Electoral College an important and essential element of American democracy? Let’s take a look.

Neither of the aforementioned criticisms holds up to scrutiny. For instance, the Electoral College balances the rights of states regardless of population. Just as each state has two senators, it has equal consideration in presidential elections.

Likewise, the popular vote does matter in determining the winner of presidential elections. It happens on a state-by-state basis with each state’s electoral votes reflecting the will of its citizens.

To say this process is skewed against individuals would mean that the Senate is an undemocratic institution as well. And, no one cries foul about that system, considered by many to be the greatest deliberative body in the history of the world.

In Defense of the Electoral College

Instead, the country’s large metropolitan areas would become the focus of candidates who no longer needed to win state-wide votes. This campaign strategy shift would end up alienating millions of voters in small towns and rural states like Alaska and Wyoming.

Similarly, presidents wouldn’t be elected by the will of the people of all fifty states. Candidates might even completely ignore states with small populations like Wyoming, Vermont, Alaska, North Dakota, and South Dakota.

Do you want to give large states like New York and California the power to decide the winner of presidential elections?

Additionally, without the Electoral College system in place, run-off elections could dominate the country’s future with an increased number of candidates running for president in an attempt to deny viable candidates the ability to win a majority of the vote.

Imagine the fallout of an election like that of President George W. Bush and Al Gore in 2000. It took weeks to resolve and required the intervention of the United States Supreme Court.

Yes, there is always going to be push-back against the Electoral College system of electing presidents. However, if our country’s framers wanted to use the popular vote to decide presidential elections, they would have included it in Article II of the Constitution.

And they wouldn’t have reaffirmed the Electoral College system with the ratification of the 12th Amendment to the US Constitution on June 15, 1804. 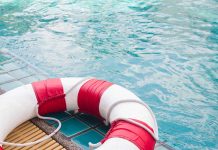 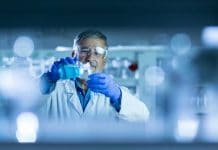 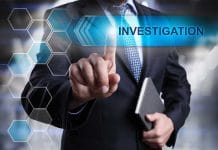