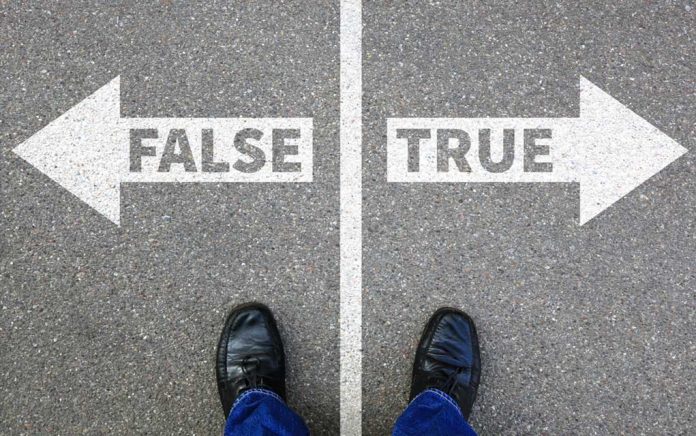 (RepublicanDaily.org) – The internet has made it easier to access a wide range of news sources than it’s ever been before. In theory, we should all be the most knowledgeable, well-informed people in human history. Be honest, though; does that seem right to you?

In addition to the big traditional news agencies, we can now get up-to-date stories from thousands of independent sites or from social media. The problem is a lot of the news that’s floating around, especially online, is fake. It just isn’t true – and most people aren’t great at spotting that.

Luckily, if you know what to look for it’s pretty easy to identify fake news stories.

Being tricked into believing fake news can have consequences. Unless you know you can trust the source, be skeptical of any news you read – especially if it seems too good, or bad, to be true. There’s a lot of dishonest journalism out there, but if you know what it looks like you can spot it easily.