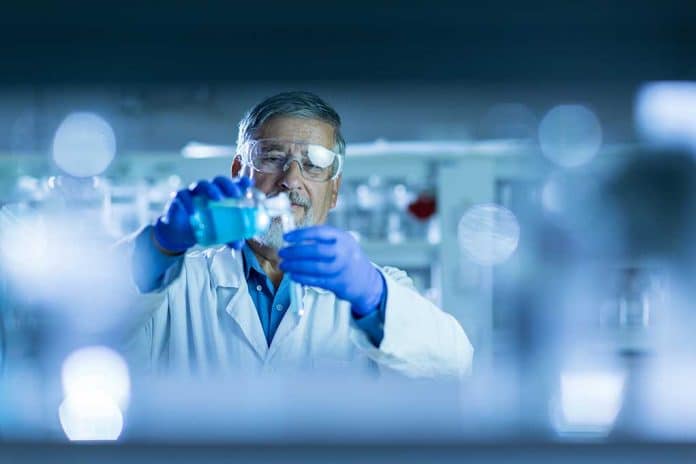 (RepublicanDaily.org) – There has long been a connection between smoking and weight loss. Despite the apparent health hazards associated with the strategy, many people trying to lose a few pounds would historically take up smoking, as they claimed it curbed their appetites. Now, it transpires that there is some science to the relationship, and the reverse effect may occur, as well.

A new study from the University of Minnesota has highlighted the biological mechanism by which people quitting smoking are more likely to put on weight. It relates to the opioid system, the same system that regulates addiction in the brain. When humans go through nicotine withdrawals after giving up cigarettes, the opioid system causes them to crave calorie-dense foods. Think sodas, potato chips, candy, and ice cream.

This relationship can lead people into an eternal and deeply unhealthy cycle. After giving up smoking, they start to gain weight, so they go back to cigarettes.

It’s a vicious cycle for people trying to quit, as junk food cravings can lead to weight gain and, in turn, can push people to go back to smoking cigarettes again.https://t.co/0J0blJ8Nsm

Dr. Mustafa al’Absi led the study. He reached his findings using two groups of people (one smoking, the other nonsmoking) between the ages of 19 and 75. Dr. al’Absi found that subjects going through nicotine withdrawals consumed more calories when offered various snacks than those not suffering withdrawals.

The purpose of the study was to look into the correlation between cessation and weight gain concerning how it affects one’s desire to quit and the possibility of relapse. More research is slated for the future. 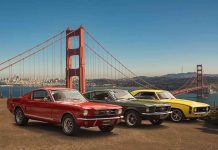 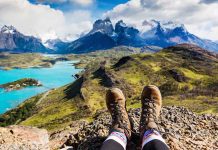 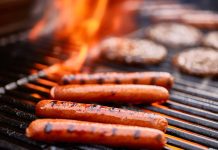 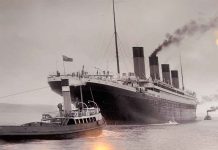