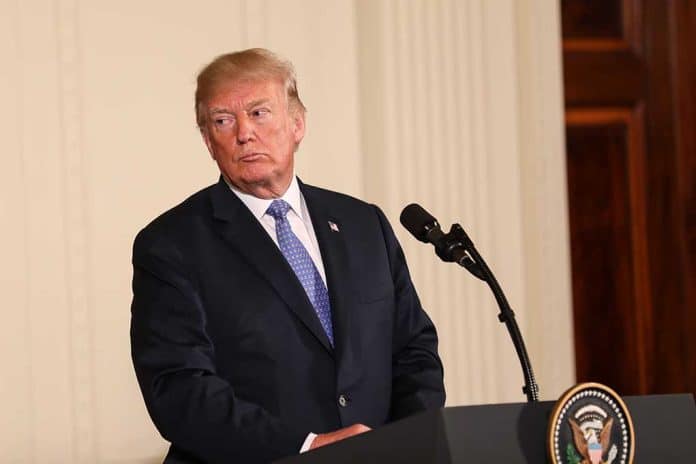 (RepublicanDaily.org) – The Bush name is one of the most recognizable in politics. The political dynasty first made its mark on the White House with former President George H.W. Bush. About a decade later, his son George W. Bush also occupied the Oval Office. Now, George P. Bush, the son of former Florida Governor Jeb Bush, is running for Texas attorney general. However, he’ll have to do so without the support of former President Donald Trump.

On Monday, July 26, Trump released a statement offering his official endorsement to the incumbent in the race, Ken Paxton. The current Texas AG has long been a close ally of the former president; he filed a lawsuit in the wake of last year’s election to have Trump’s loss in four key states overturned. Trump’s statement called Paxton a “true Texan” who “will never let [the people of Texas] down!”

Given Paxton’s unyielding support for Donald Trump, this decision is perhaps unsurprising. Some commentators had speculated that Trump might favor George P. Bush, given that Bush was the only well-known member of the dynasty family to support the 45th president still. The younger Bush has gone to great lengths in recent months to align himself with Trump.

This development will undoubtedly lead to discussions about the receding importance of the Bush name in conservative politics. Is the dynasty on its last legs?