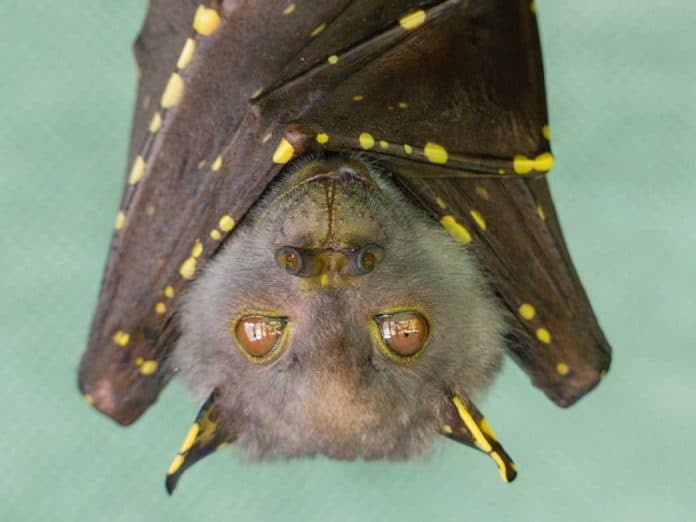 (RepublicanDaily.org) – Since the outbreak of the COVID-19 pandemic across the globe in 2020, serious questions have swirled about the role Chinese scientists might have played in it. Social media platforms and news agencies initially tried to stifle the notion that the virus might have come from the Wuhan Institute of Virology, but this theory has increasingly gained relevance. Now, yet another disturbing revelation about the work researchers conducted there has emerged.

According to DRASTIC, a collection of scientists aiming to get to the bottom of the pandemic’s origins, Wuhan scientists attempted to inoculate bats against certain diseases by conducting a form of gain-of-function research on them in 2018. The work would have involved releasing particles of bat coronaviruses into caves containing bats in Yunnan, a province in China.

This new information was revealed because an anonymous source sent documents allegedly showing a rejected grant proposal seeking to conduct coronavirus research. Per the DRASTIC scientists, the entire proposal was not funded, but the door was left open for partial funding. DRASTIC did note the research did not go ahead because it could have put humans in nearby areas at risk.

According to reports, one of the key figures involved was Peter Daszak, head of EcoHealth Alliance. Daszak is a British zoologist, and EcoHealth Alliance is a US organization. Both names have repeatedly arisen in discussions around the origin of the COVID-19 virus.