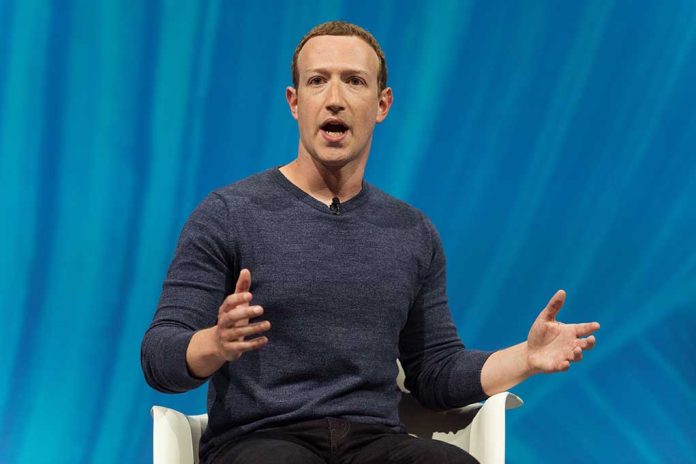 (RepublicanDaily.org) – Is social media good for us? There is plenty of evidence to suggest it isn’t, but reality hasn’t stopped people from using social platforms. The popularity of major social media outlets has inspired a move toward even more advanced and immersive forms of online social interaction, such as the nascent metaverse. However, a new study has shown that even working in an environment like the metaverse could have severely negative effects on one’s health.

A recently published study from the New Scientist magazine has revealed that there are a number of health risks associated with spending one’s working days in a virtual setting. The environment could cause issues like anxiety and migraines, and furthermore, it could also make one less productive.

Our extreme-Left Facebook Overlord, Mark Zuckerberg, is obsessed with foisting his lame "metaverse" on us. And yet, as usual, research shows that the Big Tech billionaire's schemes are bad for human health. https://t.co/pugf0jrKN9

Researchers from two universities in Germany and the United Kingdom had 16 test subjects complete two standard 35-hour work weeks under observation. The participants worked in a normal, in-person setting for one week and on a metaverse-like online platform the other week. The study revealed the test subjects almost uniformly reported negative outcomes from the week they spent working virtually. One individual reported a migraine for three hours after doing 45 minutes of mentally strenuous work on the virtual platform.

Do you think online platforms like the metaverse will ever provide a real substitute for in-person interactions?