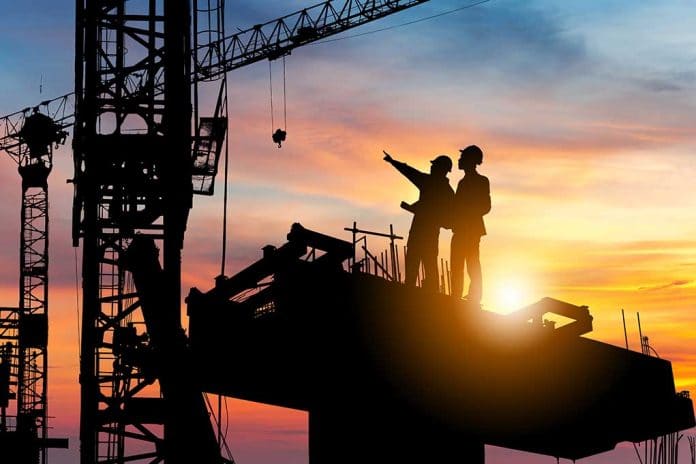 (RepublicanDaily.org) – President Joe Biden’s infrastructure proposals have been causing division in Washington for months now. Conservatives have repeatedly expressed concerns that the plans on the table don’t reflect value for money and will ultimately end up worsening America’s spiraling inflation problem. Yet, Democrats seem largely untroubled by this.

A new bipartisan deal currently under consideration in the Senate has come up with a way to mitigate that potential damage: requiring raw materials used in construction be sourced from American vendors. Sounds good, right? Well, unfortunately, there’s a catch.

Under the so-called “Buy American” rule, the caveats would allow bureaucrats to purchase materials from elsewhere if it was in the “public interest.” Two other loopholes provide that foreign materials can be used if project managers cannot find a suitable equivalent from an American vendor or if buying American would drive up the price of the project by over 25%.

And here we thought that Biden wanted to ensure that the future is “made in America.”@JxhnBxnderhttps://t.co/dROSBhK7lR

That’s not all, though. Solar power plays a key role in Biden’s ideas about infrastructure, so investment in solar panels will be a part of any infrastructure package. However, Chinese manufacturers dominate the solar panel market, which means these loopholes could directly benefit the Chinese Communist Party (CCP) regime.

If Americans invest in infrastructure, elected officials need to ensure it doesn’t happen like this.