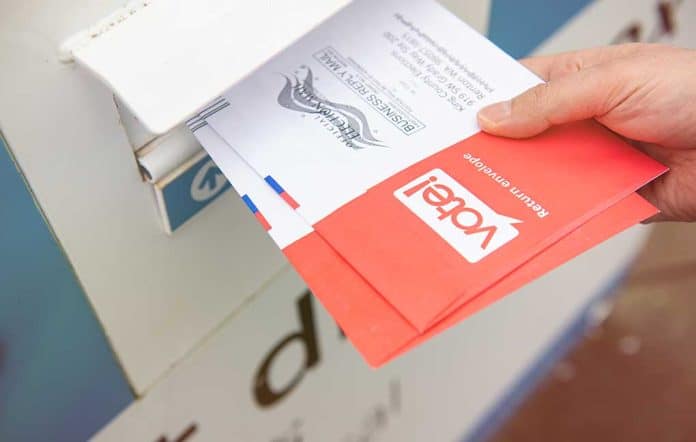 (RepublicanDaily.org) – Ever since the highly disputed presidential election of 2020, controversy has raged on about the integrity of our electoral system. Many Republicans think it’s vulnerable to fraud, while most Democrats disagree completely and wish to loosen rules to maximize voter access, particularly for minorities. A recent story out of Alaska serves to illustrate the dangers of the Democratic strategy.

During local elections in the Alaskan city of Juneau last October, officials were forced to reject 8% of the mail-in ballots they received, or 1 in 12. A total of around 700 ballots were unusable.

According to local news reports, errors involving the US Postal Service (USPS) were responsible for roughly half of the ballot rejections. Some ballots arrived too late for counting, while other late ballots that could have been counted did not have a postmark indicating they were mailed on time, and so were invalid.

Issues with the verification of a voter’s identity, such as where officials could not match a signature on a ballot to its equivalent signature in official records, caused the rejection of over 320 more ballots.

Understandably, many voters were frustrated that their votes did not count because of this type of mismanagement. Does this story highlight an inescapable problem with mail-in voting?