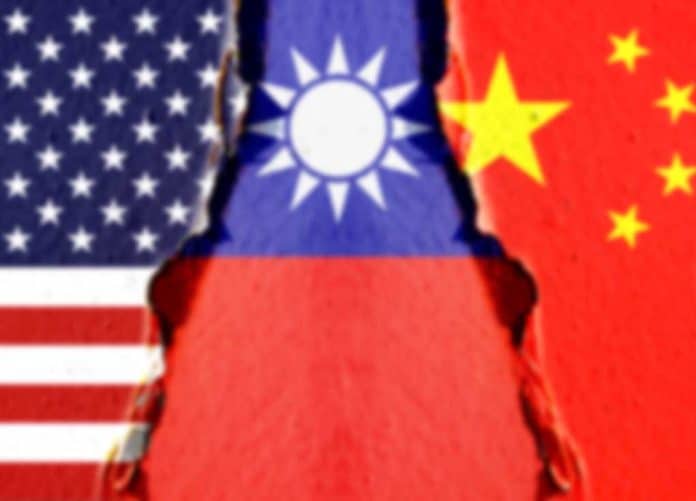 (RepublicanDaily.org) – Taiwan’s political status is something of a conundrum. While the island nation is a democratic, self-governing entity, the Chinese Communist Party (CCP) claims ownership of it. China indicated its willingness to exercise that control earlier this week when its military carried out a range of live-fire drills. These drills involved combat ships, fighter jets, and other aircraft near Taiwan. Now, the US has reaffirmed its support for the island’s sovereignty.

On Tuesday, August 17, a senior Biden administration official said the US would “continue to support Taiwan’s self-defense.” The unnamed source continued by admonishing China for attempting to use the crisis in Afghanistan to “take shots” at the US.

On Tuesday, White House Press Secretary Jen Psaki echoed this sentiment, claiming “we stand by… individuals in Taiwan.” She went on to criticize “propaganda” coming from Russia and China.

Taiwan is one of the rare topics on which former President Donald Trump and current President Joe Biden seem to agree. Trump bucked a trend in American politics during his tenure by developing closer ties with Taiwan, much to the chagrin of the CCP.

The US economy is heavily reliant on imports of computer chips from Taiwan. Should the island fall under CCP control, the economic consequences here could be dire. Foreign policy operatives will no doubt keep a close eye on this developing situation.