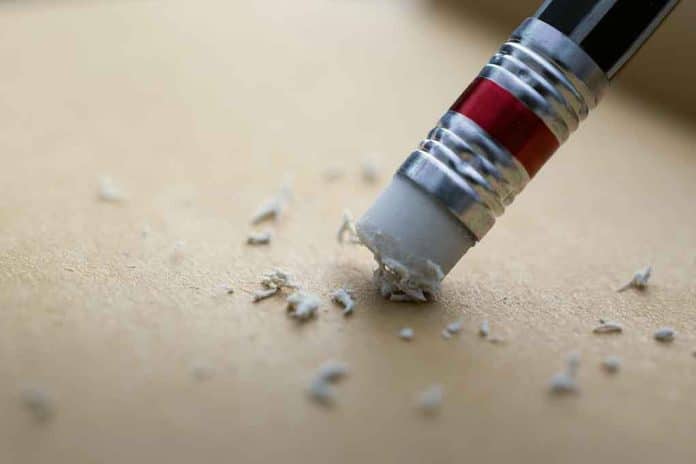 (RepublicanDaily.org) – The infamous Steele Dossier has found itself back in the news headlines again recently, and for all the wrong reasons. The collection of documents allegedly pointing to unlawful ties between then-presidential candidate Donald Trump and the Russian government was a key part of what led the FBI to investigate Trump following the election. However, as Special Counsel John Durham and his team have highlighted, the dossier was highly problematic. So now, liberal print media giant, The Washington Post (WaPo) is walking back its reports on the subject.

Last week, the paper corrected and removed large sections of two stories reporting on the Steele Dossier, conceding the content of those stories was likely inaccurate. WaPo also added editor’s notes to no fewer than 14 other stories. The two altered articles were initially published in March 2017 and February 2019.

These changes came about after the indictment of Igor Danchenko with the Durham probe. Danchenko, a Russian national who reportedly provided intelligence for the dossier, stands accused of making false statements to the FBI. Authorities claim he gave information to the agency under the pretense he’d never spoken with a Democrat-connected public relations executive, when in fact, he had. Danchenko has pleaded not guilty to the charges against him.