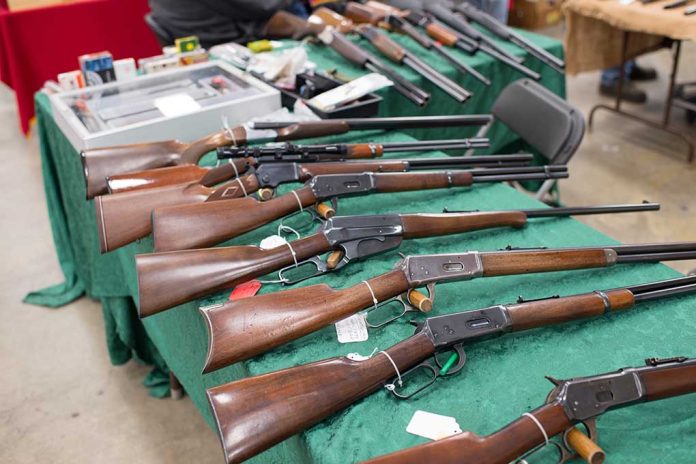 (RepublicanDaily.org) – Since President Joe Biden entered the White House, he’s made no secret of his ambition to limit the Second Amendment rights of Americans. In April 2021, just a few weeks after his inauguration, he issued an executive order introducing a range of new limitations on the rights of gun owners and vendors. It appears this attitude isn’t just prevalent in the federal government; liberal-led states also appear determined to take away their residents’ gun rights.

If the proposal, officially named Senate Bill 5217, passes into law, it will ban many different kinds of assault weapons. Some of the popular brands of firearms that would no longer be allowed include:

It would also outlaw any semiautomatic centerfire guns that use detachable magazines and have one or more of the following components:

It doesn’t stop there. This bill is just one among six legislative proposals currently under consideration in the state that would take away the Second Amendment rights of citizens.

Other States That Want to Ban Guns

Washington isn’t alone in wanting to limit the gun rights of its residents. Many other states, typically those with liberal leaders, are doing their best to stop their citizens from using weapons for self-defense.

California is regarded as the state with the strictest rules when it comes to firearm use and ownership. Other states with restrictive gun regimes include Hawaii, New York, New Jersey, Maryland, and Massachusetts.

Do you think legislative proposals like the one under consideration in Washington are valid, or are they an unlawful attempt to strip Americans of their rights under the Constitution?