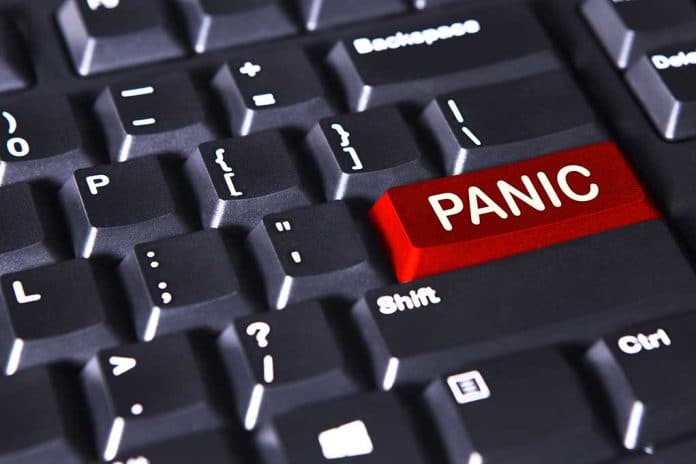 (RepublicanDaily.org) – In March of this year, when the ongoing catastrophe on our southern border hit worrying peaks, President Joe Biden handed the job of managing the situation to his number two. Recently, Vice President Kamala Harris’s staff allegedly reported that the border job isn’t her responsibility at all.

What Is the Harris’ Team Saying?

On Tuesday, June 1, CNN reported that the vice president’s team of staffers appeared to “panic” after she was linked with the border. Because of the likely political blowback associated with the role, her aides began to push the narrative that Harris was not, in fact, in charge of the crisis.

This is obviously somewhat confusing for the voting population and the media, given the president’s statement to the contrary. This confusion might be why the VP hasn’t held a single border press conference since Biden’s announcement.

Does She Plan on Doing … Anything?

Harris is scheduled to take a trip to Guatemala and Mexico over the coming week to meet the leaders of both nations and discuss the ongoing difficulties with migration.

Harris is reportedly more enthusiastic about this type of foreign diplomacy than addressing the issue on home soil which has little to do with actually improving the border crisis, however. CNN reported that Harris’s team wants her to “achieve political victories” in areas like foreign policy, as this will be crucial for a future career that’s likely to include a bid for the White House.

Essentially, no one appears too concerned about overflowing detention centers or unaccompanied migrant children. Kamala seems to just want to mold herself into a more marketable electoral candidate.