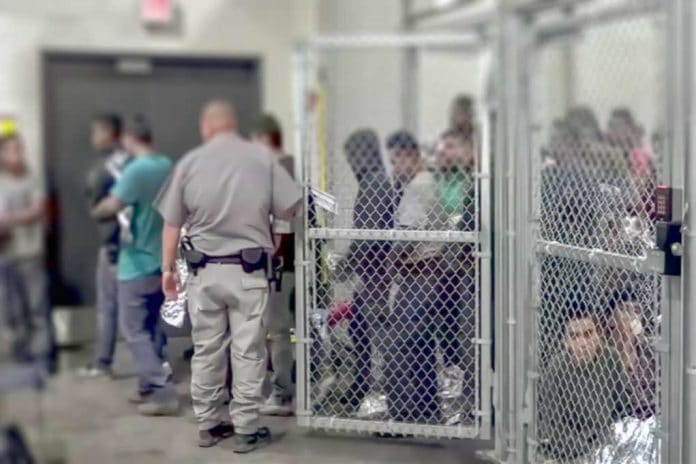 (RepublicanDaily.org) – The crisis on the US/Mexico border continues to cause policy problems for both federal and state governments (though the former is doing little to address the issue). According to CBP data, there were over 180,000 “land border encounters” in the 12-month period leading up to May 2021. The same figure for the previous 12-month period was slightly over 23,000.

The federal government’s continued dithering around this issue has left border states to turn to other state leaders for assistance. Last month, Republican Governors Greg Abbott (TX) and Doug Ducey (AZ) sent letters to other governors requesting they send law enforcement operatives to the border to assist with the containment effort.

On Tuesday, July 6, Ohio Governor Mike DeWine (R) announced that his state would become the seventh to send personnel to the border. Florida, Nebraska, Iowa, South Dakota, Idaho, and Arkansas have also sent officials to help out. Troops from both Ohio’s State Highway Patrol and National Guard will go to work in the area, though reportedly in a non-law enforcement capacity.

Gov. Mike DeWine said Tuesday it is in the state’s best interest to send more Ohio National Guard troops and other law enforcement officials to help protect the southern border with Mexico.

The practice of border states requesting assistance from forces on the other side of the country is highly irregular. Were it not for the failure of Joe Biden and Kamala Harris to take effective action to stem the tide of arrivals at the border; it would not be necessary now.