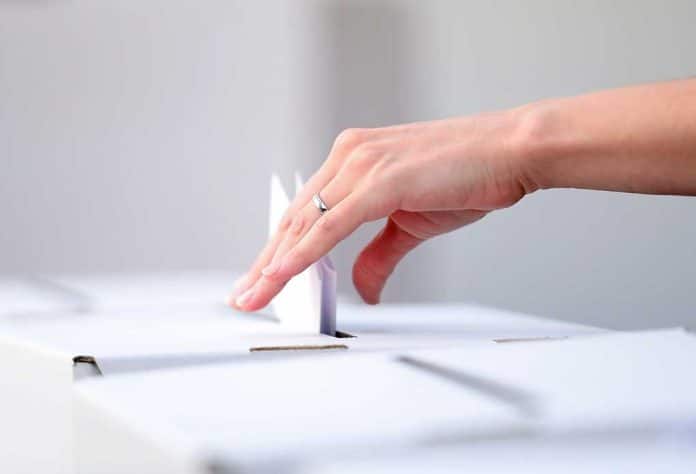 (RepublicanDaily.org) – Juneteenth, celebrated on June 19, marks the day in 1865 southwestern states learned of the end of slavery. Remarkably, many slave owners opted not to mention Lincoln’s Emancipation Proclamation to the workers they owned until Union troops forced the situation. Some people remained enslaved for as long as two and a half years after the practice became illegal.

Juneteenth has long been a day of celebration in the southern states, but many feel the occasion is relevant to the entire nation. Now, the country is going to start treating it as such by making it a federal holiday.

On Tuesday, June 15, the Senate approved a motion to make Juneteenth a national holiday. The proposal passed with unanimous consent and on Wednesday passed the House by a vote of 415 to 14. President Biden signed the proposal into law on Thursday. Senator Ron Johnson (R-WI) raised some concerns about the new holiday’s impact on taxpayers, but other lawmakers did not appear to support these concerns.

This bipartisan effort is an increasingly rare example of what leaders can achieve when they reach across the political aisle. Though it’s not the most pressing issue facing the nation, it inspires hope that the US’s political system might soon start back in a more respectful, productive direction.