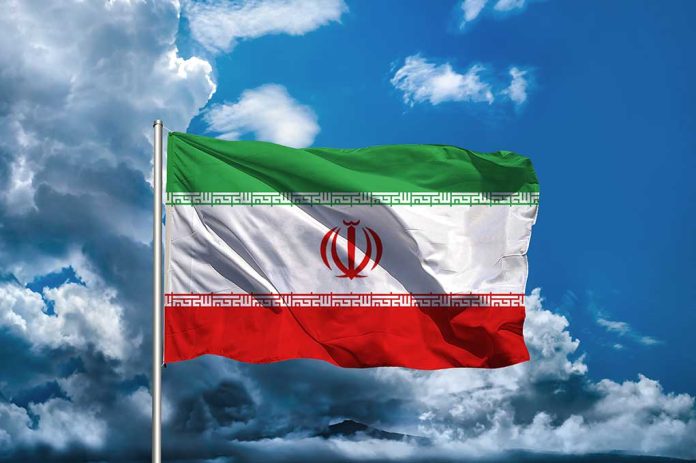 (RepublicanDaily.org) – In 2018, then-President Donald Trump withdrew the United States from the Joint Comprehensive Plan of Action (JCPOA), an accord that aimed to limit Iran’s capacity to develop nuclear weapons. Trump opined it was a bad deal for America and reimposed sanctions on the Middle-Eastern nation instead. Many analysts feel this was the right move, but current President Joe Biden still wants to re-enter the deal. However, signs are starting to emerge that this won’t be possible.

On Tuesday, December 14, Secretary of State Antony Blinken admitted the US was starting to explore other strategies to prevent Iran from building a nuclear arsenal. While US officials were continuing to exercise diplomatic strategies for the time being, Blinken said time was running out for them to reach an acceptable solution.

The US is preparing “alternatives” in case the #Iran nuclear talks fail, AFP reports US Secretary Antony Blinken as saying.https://t.co/RAhFWTmpPO pic.twitter.com/5Nk7vKB47R

Israeli Defense Minister Benny Gantz reportedly presented a new plan of attack his country had devised against Iran to US officials last week. According to reports, the American representatives did not object to what they heard. As Iran’s main military rival in the Middle-Eastern region and a longstanding ally of the US, Israel is a major player in these talks as well. In September, Israeli Prime Minister Naftali Bennett stated Israel would intervene militarily, if necessary, to prevent Iran from acquiring a nuclear weapon.

Does this signal a return to the policies of Donald Trump when it comes to Iran and its nuclear ambitions?