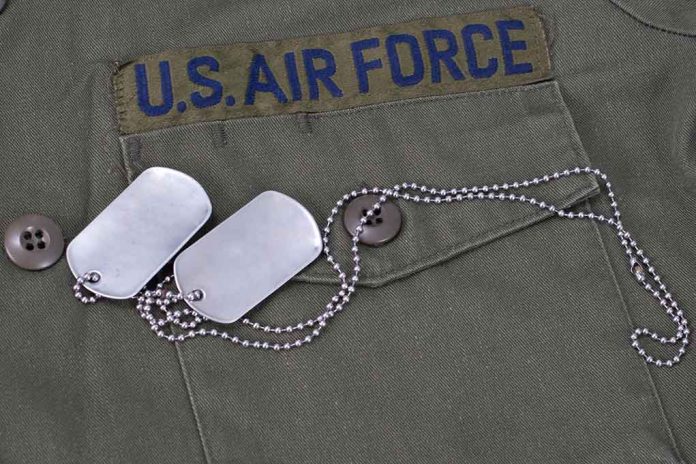 So NASTY – Look What The US Military Has Been Hosting In Secret!

(RepublicanDaily.org) – The American military has long been the world’s best. Our spending on our armed forces outstrips that of the rest of the world’s superpowers combined, and it’s the threat of the United States’ involvement that keeps many dangerous nations in check. Like many other American institutions, though, the military is increasingly focusing on diversity and inclusion. Some analysts are worried about how that might be affecting performance, particularly when it comes to more controversial initiatives like drag shows.

According to reports, Joint Base Langley-Eustis (JBLE) held its inaugural “Diversity, Equity, and Inclusion Summer Festival” on July 30. One of the performances at the festival was by an individual called Harpy Daniels, a drag queen whose real name is Joshua Kelley. Kelley is a Navy sailor, and reportedly signed up in part to pay for his hobby of doing drag shows. The event was advertised as suitable for kids.

This isn’t the only time a military facility has hosted a show of this nature recently. In June, Nevada’s Nellis Air Force Base hosted “Drag-u-Nellis” in the face of public controversy.

Should the military be prioritizing efforts like this in light of its duty to keep our nation safe?