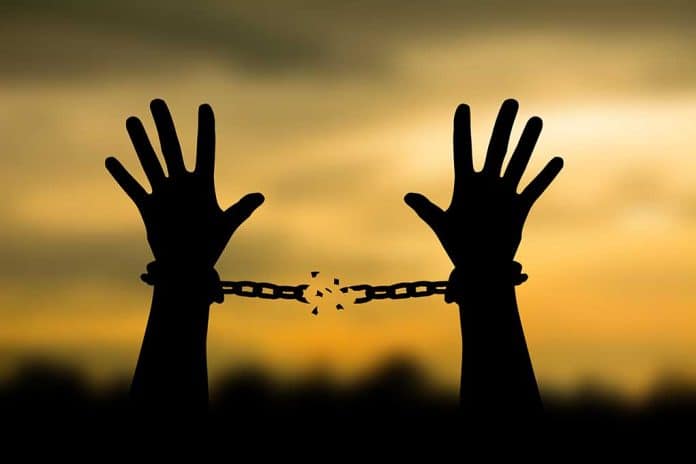 (RepublicanDaily.org) – Five days ago, US journalist Danny Fenster and his family looked on in horror as authorities in Myanmar sentenced him to 11 years of hard labor. He had received a conviction of spreading false or inflammatory information through Frontier Myanmar, the online magazine of which he’s the managing editor. Luckily for him, there’s been a positive twist in the story.

On Monday, November 15, former US Ambassador to the UN Bill Richardson announced that Fenster was free and en route home to the United States. Richardson said he was with Fenster in Myanmar and the pair would travel to the US via Qatar. He managed to secure Fenster’s release through face-to-face negotiation with General Min Aung Hlaing, the current military ruler of Myanmar.

American journalist Danny Fenster said he was healthy and happy to be heading home after flying to Qatar following his release from prison in Myanmar on Monday.#DannyFenster | #Myanmar | #Burmahttps://t.co/E0OhatEwid

Since the ruling regime ousted Aung San Suu Kyi’s government in February of this year, it has convicted seven journalists of crimes like this. It reportedly detained a far greater number, though. A United Nations report claims at least 126 individuals have been detained, with 47 remaining in detention. Fenster’s punishment was the harshest yet.

The US State Department was quick to state its support for the freed journalist. Department spokesman Ned Price said Fenster was an “innocent person” who had gotten a conviction he didn’t deserve.