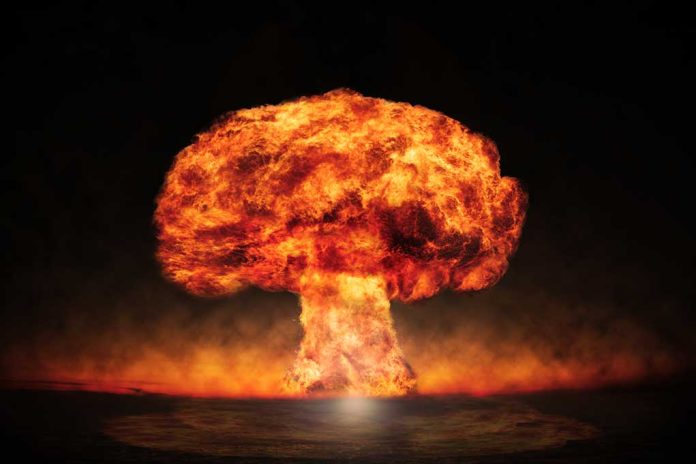 (RepublicanDaily.org) – A large number of foreign nations pose threats of one kind or another to the United States. However, when it comes to sheer volatility and unpredictability, one overseas aggressor stands out from the rest; North Korea. The Biden administration has just issued a fresh warning about the rogue country’s nuclear activity.

On Thursday, May 12, White House Press Secretary Jen Psaki told journalists North Korea may be gearing up to test its nuclear capabilities once again. Psaki claimed recent actions and statements by North Korea’s leadership indicated an intercontinental ballistic missile (ICBM) test is imminent. Such a test would be the seventh of its kind, Psaki said.

The US warned that #NorthKorea could be preparing for another #Nuclear test, coinciding with President Biden’s visit to Asia later this month.

Biden is expected to visit #SouthKorea and #Japan from May 20 to May 24. https://t.co/1u3wZFDfnQ

This comes as President Joe Biden prepares to travel to Asia for talks with leaders in South Korea and Japan from April 20-24. Biden is making the trip to consolidate America’s alliance with both nations and reassure their leaders the US is committed to promoting their security. It’s not clear whether the president plans to visit the Korean Demilitarized Zone (DMZ), a step former President Donald Trump took in 2019.

Are you concerned by North Korea’s threatening actions?