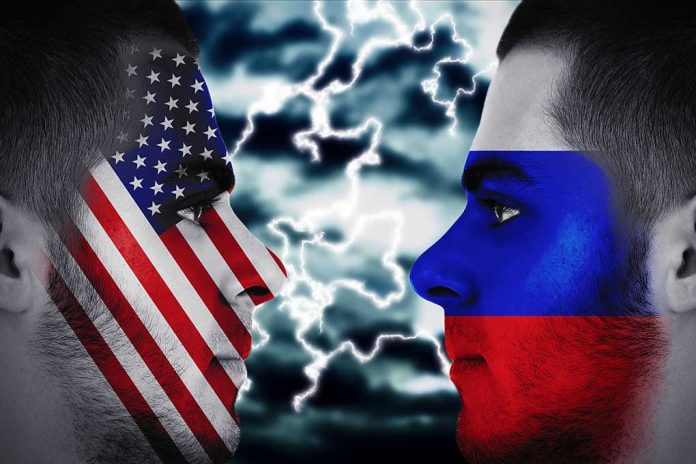 (RepublicanDaily.org) – The war between Russia and Ukraine has been ongoing for six weeks now, and there are no clear signs of a ceasefire. Western powers continue to impose new sanctions on the Kremlin and influential figures in Russian society in an attempt to get President Vladimir Putin to change course. The United States has just announced a potentially powerful new measure.

On Tuesday, April 5, Politico reported the Treasury Department will no longer allow Russia to pay its debts using US dollars held in American banks. This was one among a number of new sanctions US officials unveiled this week; other measures will target state-backed organizations and the families of government officials. Western nations are also set to ban new investments in Russia.

Banning Russia from using dollars to pay its debts could push it to the brink of default. If the country does default on its debt, it could have catastrophic implications in terms of future efforts to rebuild its connections to the rest of the world.

The United States has started blocking Russia from making debt payments using dollars held in US banks, a move designed to deplete its international currency reserves and potentially push Russia toward its first foreign currency debt default in a century.https://t.co/5oAfiuK7yC

These new sanctions come following reports of atrocities committed by Russian troops in Ukraine. Earlier this week, President Joe Biden reiterated his previous claim that Vladimir Putin is a war criminal and said he should stand trial for what he’s done.