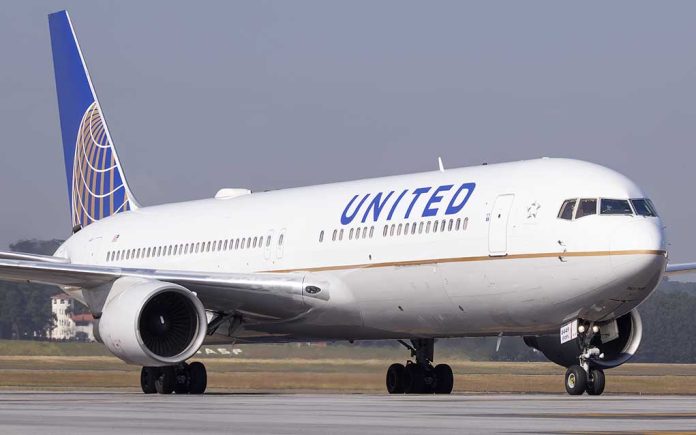 (RepublicanDaily.org) – Many large American corporations have courted controversy by implementing COVID-19 vaccination mandates of one type or another. Among them is United Airlines, which enforced a stricter requirement than many others by not allowing for a testing option. Now, it appears this move may have backfired on the airline.

According to an exclusive report from Breitbart News, United Airlines outsourced workers from London to cover a labor shortfall over the holiday period. The report claims the airline doesn’t have a guarantee that all of these individuals have received vaccinations. Meanwhile, around 2,000 US-based employees of the airline remain on unpaid leave over their refusal to get the jab. CEO Scott Kirby placed these workers on leave because of alleged safety concerns despite the fact all had received medical or religious exemptions.

Because of a non-compete clause in United Airlines employment contracts, many of these unvaccinated workers now cannot find employment elsewhere.

Six United employees have filed a class-action lawsuit against the airline over the vaccination mandate, claiming it violates the Americans with Disabilities Act (ADA) and Title VII of the Civil Rights Act of 1964.

How will Scott Kirby explain his way out of this?