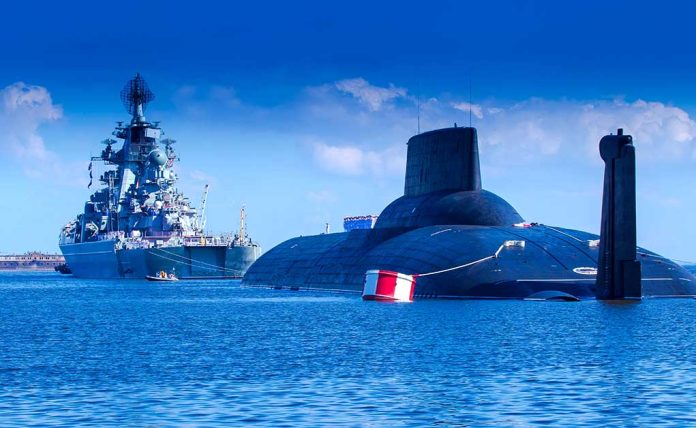 (RepublicanDaily.org) – The South China Sea has provided the setting for a lot of drama in world politics lately. In August, Vice President Kamala Harris visited countries in the region to discuss growing tensions over China’s influence. Visiting Singapore and Vietnam, the VP noted the Biden administration’s condemnation of the Chinese Communist Party’s (CCP) bullying of smaller neighboring nations. A recent incident involving a US Navy submarine in the South China Sea is currently under investigation, complicating matters for the VP.

On Saturday, October 2, the USS Connecticut, a Cold War-era Seawolf-class fast-attack nuclear submarine, collided with an object while traveling underwater. Though the submarine did not sustain any serious damage, 11 of its crew suffered injuries. None of these were life-threatening. The vessel continued on its journey to Guam after the incident.

The USS Connecticut belongs to one of the most expensive vessel classes the US Navy has ever used. Because the Cold War ended while they were still in production and their hefty price tags, only three Seawolf-class hulls ever made it into active use. The vessel can carry up to 50 torpedoes.

As of yet, there’s no indication the collision was the result of an attack by a foreign power.