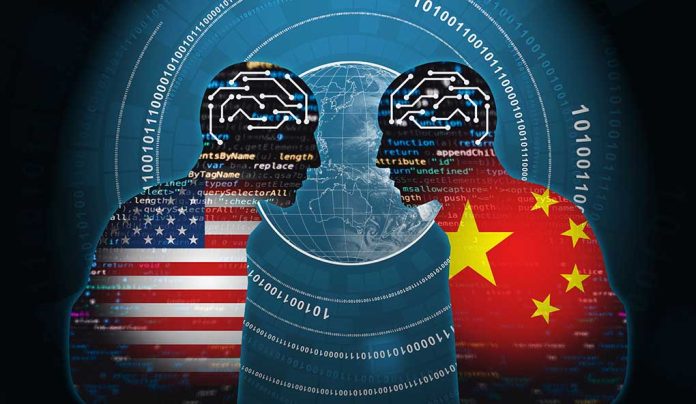 (RepublicanDaily.org) – The U.S. Treasury Secretary met with the Chinese Vice Premier on January 18 to discuss improving communications between the two nations. The two officials agreed to “enhance communication” between the U.S. and China to avoid conflict, Reuters reports.

The two officials discussed resuming climate and economic talks between both their nations and within the United Nations framework.

The meeting comes mere days after Yellen announced the United States will breach the national debt ceiling by January 19.

The United States and China have faced off in a world economics clash. The two geopolitical powers race to dominate the semiconductor industry.

As China has shown military aggression toward Taiwan, tensions have increased between the two powers.

Since the defense talk stalled, the United States has “struggled” to resume talks with China, Bloomberg reported.

While economic and financial talks are set to resume, U.S. and China politics remain tense. On January 15, Fox News reported that China called out the U.S. for “wrongdoing” because of recent defense talks held with Taiwan.

Economic talks are moving toward renewed cooperation, but are not likely to lead to dramatic economic deals, Fox 17 reported. Chinese officials are trying to present a new openness to the world, to broker investments, China expert Mary Gallagher told Fox.