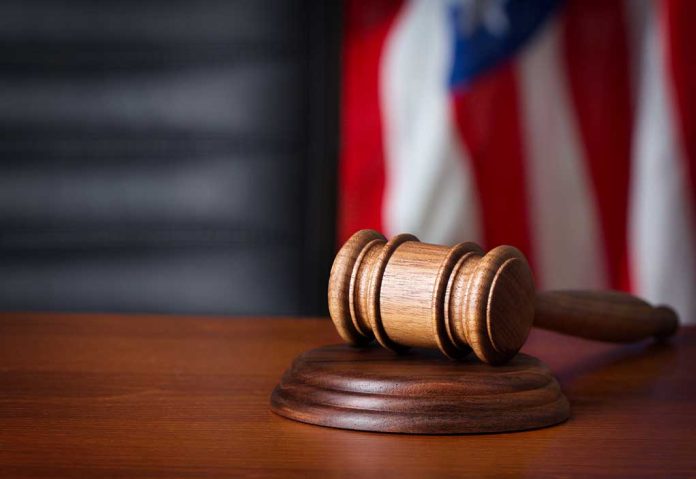 (RepublicanDaily.org) – Texas Governor Greg Abbott (R) pulls no punches when it comes to standing up for conservative values. He made headlines across the country earlier this year when he effectively outlawed abortion in his state. Now, he’s making radical changes related to the legal position of trans minors in Texas, and the state courts recently ruled in his favor.

Earlier this week, the Texas Supreme Court decided to allow Governor Abbott’s administration to continue its policy of investigating parents who allow their minor children to transition. The governor initially put this policy in place in February of this year, directing family protection agencies to treat this as child abuse and investigate accordingly.

Advocacy groups took issue with Abbott’s order and filed a lawsuit aiming to have the new rule slapped down. The state Supreme Court ruled that instances of teenage transitioning should not give rise to mandatory criminal investigations, as Abbott had initially specified. However, the court did not outlaw these investigations either.

It’s should be fairly obvious what the Texas Supreme Court is saying: “Gender transitions can be considered ‘child abuse,’” and unspoken anyone teaching/promoting or doing this to our children should be severely punished.https://t.co/2xu68jLPVr

At an earlier stage in this case, a district court blocked a Texas Department of Family and Protective Services investigation into the transitioning process of a 16-year-old.