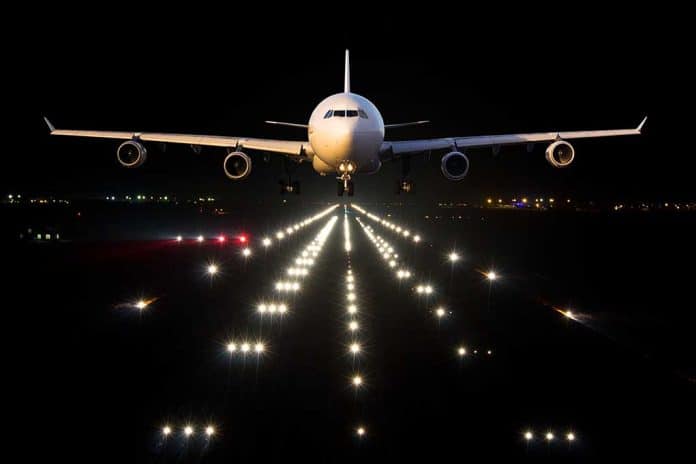 (RepublicanDaily.org) – With the situation on our southwest border continuing to spiral further and further out of control, detention facilities in the area are under enormous pressure. The Biden administration came under heavy criticism earlier this year when photos emerged from detention centers showing child migrants tightly packed into small holding cells, using foil blankets for warmth.

Instead of addressing this problem by tightening the rules around immigration, the Biden administration has come up with a more “creative” solution. On Wednesday, July 14, videos emerged that appeared to show airplanes secretly delivering underage migrants to a location in Tennessee, despite the insistence of Republican Governor Bill Lee that migrants were not to be housed within the state. There’s also footage of migrant teens with matching backpacks getting on four buses.

That’s not all. This week, Tucker Carlson revealed that military operatives have been transporting migrants around the country from Laughlin Air Force Base in Texas.

Tucker Carlson reveals a leaked email showing that the U.S. Military is moving illegal immigrants secretly around the country from Laughlin Air Force Base in Texas.

"Do not take photographs and refrain from posting anything on social media," the email reads. pic.twitter.com/yzhC6mRVXS

The migrant crisis is very much a federal government problem. It did not exist to nearly the same extent when Donald Trump was the president. Instead of treating it as such and coming up with federal response to the issue, it looks like President Biden has instead decided to pawn the problem off on the states secretly.