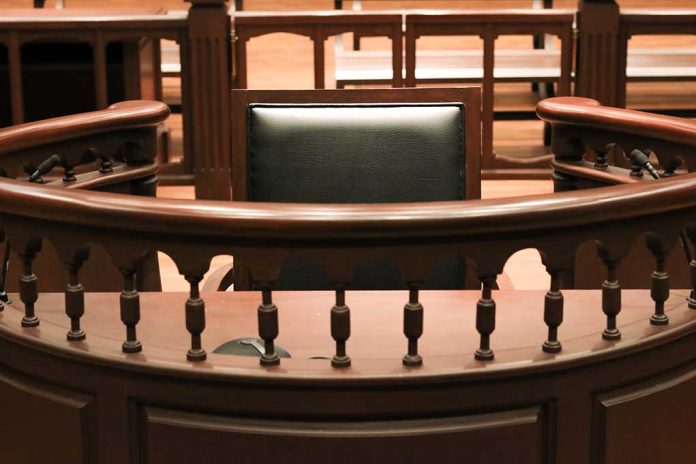 (RepublicanDaily.org) – Though former President Donald Trump is currently preparing for his fourth run for the White House in 2024, various authorities are still trying to establish that he was responsible for the events leading up to the January 6, 2021, riot at the US Capitol Building. South Carolina’s Supreme Court is involved in one such effort, focusing specifically on the former president’s attempt to overturn election results out of Georgia. The court’s justices recently ruled that former White House Chief of Staff Mark Meadows will have to appear to give sworn testimony.

Following the emergence of this news, Nicolle Wallace of PBS, Charlie Sykes of Bulwark, and American Journalist Yamiche Alcindor had an on-air discussion about its significance, as reported by Mediaite. Wallace began by noting while the courts were taking longer than some people would like, they were succeeding in attempts to work against the former president. She opined that Meadows’ testimony would be “so huge” as he was privy to many of the key events surrounding the challenge to Georgia’s election results.

Alcindor echoed this statement, saying Meadows’ status as Trump’s chief of staff would put him in a unique position to shed light on what happened. Sykes then followed up by noting the significance of the South Carolina Supreme Court’s unanimous decision to compel Meadows to testify, calling it a “slam dunk.” He then stated if Meadows were to “flip” on Trump, it would be one of the former president’s “worst… legal days.”

What might this development mean for Donald Trump and Mark Meadows going forward?