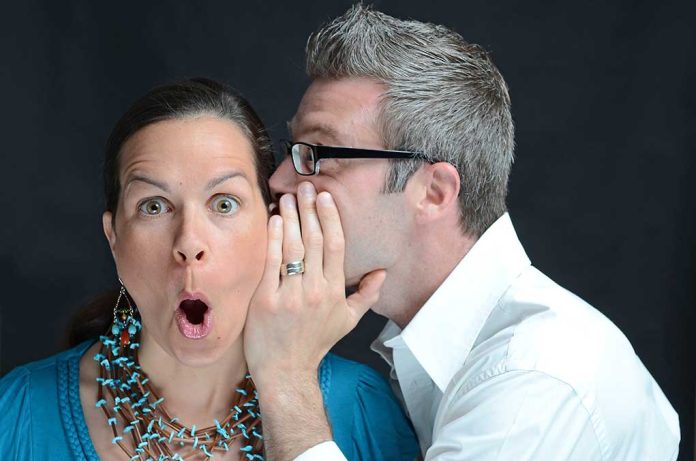 (RepublicanDaily.org) – We’re still more than two years away from the next race for the White House, but there’s already a lot of discussion regarding who might claim the GOP nomination. Former President Donald Trump is the clear frontrunner, but it looks like he’ll have competent challengers. One such potential candidate is Florida Governor Ron DeSantis (R), and it’s starting to emerge that allegedly Trump isn’t a big fan of the governor.

On Sunday, January 16, Axios released a report about comments Trump supposedly made about DeSantis behind closed doors. According to anonymous insider sources, the former president believes DeSantis has a “dull personality” and will not pose much of a threat if he chooses to run in 2024. A spokesperson for Trump declined to comment on these allegations.

NEW: Donald Trump is trashing Ron DeSantis in private as an ingrate with a "dull personality" and no realistic chance of beating him in a potential 2024 showdown, sources who've recently talked to the former president about the Florida governor tell Axios.https://t.co/ai8kQkRBF1

Unlike other senior Republicans, such as Senators Josh Hawley (R-MO), Marco Rubio (R-FL), and Tim Scott (R-SC), as well as former Ambassador to the UN Nikki Haley, DeSantis has not ruled out challenging Trump in 2024. He’s also made public statements that commentators have perceived as critical of Trump, such as his expression of regret that he failed to speak up when Trump told Americans to limit their movements at the beginning of the pandemic.

If Trump and DeSantis both end up running, who would you put your money on?