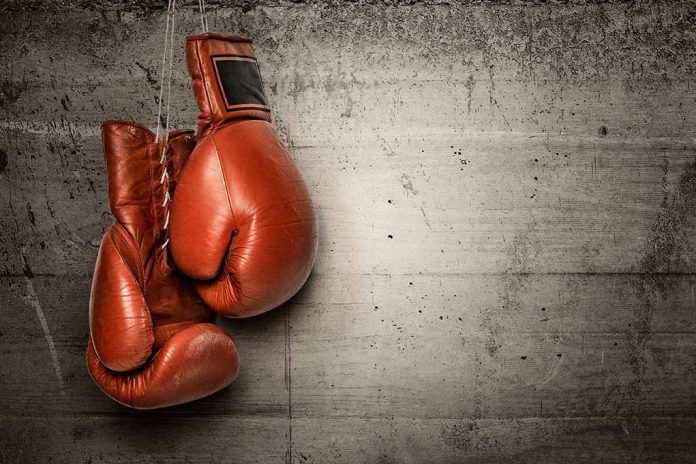 (RepublicanDaily.org) – Rep. Lauren Boebert (R-CO) has made a name for herself as one of the most divisive conservative voices in Washington, DC. While even some Republicans have opposed her at times, she’s never been afraid to speak her mind on the important topics of the day. Most recently, she’s locked horns with Rep. Ilhan Omar (D-MN), but she has the support of, arguably, the most influential Republican in politics right now: former President Donald Trump.

A video recently emerged of Boebert telling a joke about Rep. Omar, referring to the Democrat as belonging to the “Jihad Squad” and implying she was a suicide bomber. Figures from both parties have called for Boebert to face punishment over the joke.

On Wednesday, December 15, in the face of this controversy, former President Trump released a statement via spokeswoman Liz Harrington officially endorsing Boebert for her re-election bid next November. The statement praised Boebert’s opposition to RINOs and Democrats, as well as her tough stances on crime and immigration.

As next year’s midterm elections draw nearer, the support of Donald Trump will likely be a huge factor in many races. Lauren Boebert will doubtless be emboldened by this development, especially considering the criticism she’s currently facing over her spat with Ilhan Omar.