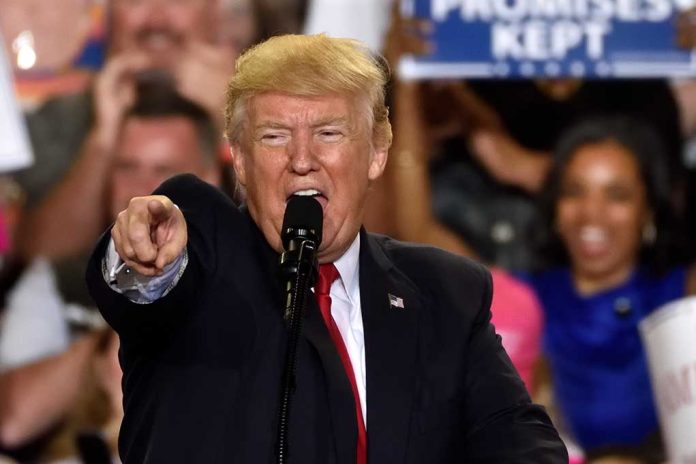 (RepublicanDaily.org) – Former President Donald Trump is currently struggling to reclaim his previous high regard within the ranks of the Republican Party. Many Conservatives now see him as a burden rather than an asset, particularly since the dismal performance of the GOP in the midterm elections of November 2022. However, Trump himself is convinced that the blame for the poor showing lies elsewhere.

On Monday, January 2, the former president took to Truth Social, his own social media platform, to engage in a rant about pro-life Republicans and their supposed negative effect on the recent performance of the party. He first took issue with hard-line pro-lifers, whom he said alienated moderate voters by insisting there should be no exceptions to abortion bans in cases of incest, rape, or threats to the health of pregnant mothers.

Then, he sounded off on the alleged failure of pro-life advocates to show up to vote because of the US Supreme Court decision in the case of Dobbs v. Jackson Women’s Health Organization. He essentially alleged that many anti-abortion voters got what they wanted through the SCOTUS decision and didn’t see the need to vote.

Trump blaming pro-lifers and the pro-life cause for the GOP’s underperformance in the midterms: pic.twitter.com/QvYwqSmq52

Do you agree with Donald Trump’s assessment of the pro-life lobby’s impact on the outcome of the midterm elections, or do you think he’s simply trying to deflect blame away from himself?