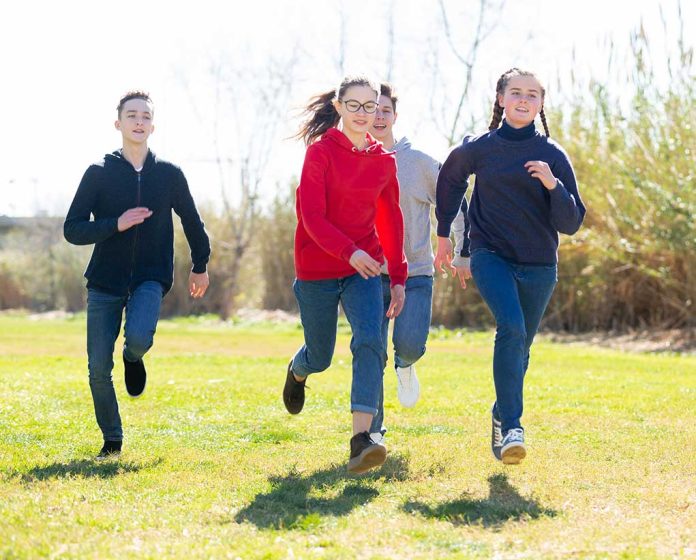 (RepublicanDaily.org) – The debate around young people undergoing gender transitioning has continued to gather steam in recent years. Though many experts have expressed concerns about allowing children to make irreversible changes to their bodies and hormones, trans advocates continue to push to do away with age restrictions in this area. An exclusive report from the Post Millennial revealed some potentially worrying details about upcoming recommendations from a leading trans health group.

The article discusses a leaked draft of the World Professional Association for Transgender Health’s (WPATH) Standards of Care. The document reportedly indicates the influential organization will soon lower the minimum recommended age at which doctors should begin administering hormones and surgeries to young people who identify as trans. This could massively change standard practices in US healthcare, as many providers rely on the WPATH for guidance when it comes to trans care.

How would you feel if a doctor wanted to give your 14-year-old son anabolic steroids so they could throw a baseball harder?

What if a doctor wanted to give your 14-year-old daughter anabolic steroids because she believes she’s a boy?

The second scenario is acceptable to WPATH. pic.twitter.com/t4bxIjw7nx

The report states the WPATH will recommend lowering the minimum recommended age for cross-sex hormones from 16 to 14. For breast removal or augmentation, tracheal shaves, and facial surgeries, the suggested age is 16. It recommends age 17 for genital operations.

Critics have expressed a number of concerns about these developments. Some have highlighted the fact that mainstream hormone drugs have not received approval from the Food and Drug Administration (FDA) and that they have not undergone proper clinical trials. They have also highlighted stories of post-treatment individuals who regret deciding to transition as children.