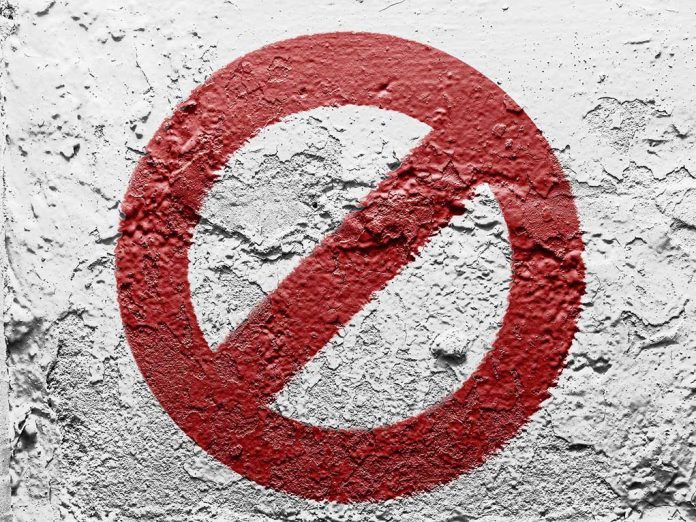 (RepublicanDaily.org) – Government spending has skyrocketed since the onset of the COVID-19 pandemic, and it shows no sign of slowing down while President Joe Biden is in office. Biden has made no secret of his spending ambitions, and he appears to have the support of most Democrats in Congress. However, this kind of fiscal policy has consequences, as current debt ceiling troubles reveal themselves.

Treasury Secretary Janet Yellen has repeatedly warned that the US will default on its national debt this year if the government does not raise the debt ceiling. The most recent of these warnings came in a letter last Wednesday, September 8. However, Congressional Republicans have had enough of Democrats’ perceived recklessness with public money and refuse to help Liberals in Congress raise the limit. Last month, 46 Republican Senators pledged not to vote in favor of a debt ceiling increase, as this would essentially facilitate Democratic spending.

Democrats have every tool they need to address the debt limit on their own. Just like they plan to bury Americans in taxing, spending, & inflation on a partisan basis.

Democrats have unified control & brag about the radicalism they’re ramming through. So they'll be on their own.

America’s inability to pay its debts could cause significant instability in financial markets, not to mention embarrassment on the world stage.