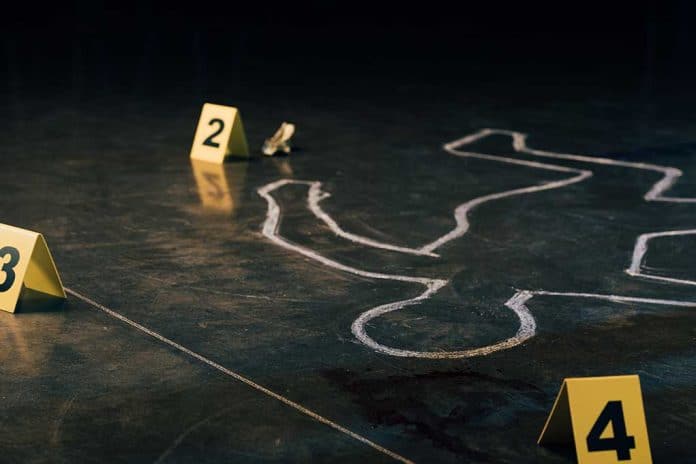 (RepublicanDaily.org) – New Year’s Eve is typically a happy occasion full of celebration, partying, and looking forward to a new chapter in life. We generally don’t associate the occasion with violent or frightening experiences. However, over the years, there have been many such events on December 31.

For example, on New Year’s Eve in 2016, two men got into a deadly argument in Oklahoma City. Hareth Hameed, then 18, shot 20-year-old Matthew Webster dead after the pair began fighting over a woman, 19-year-old Victoria Smith. Hameed left Webster’s body in his car, which he parked outside a convenience store.

On the very same night, there was an even deadlier incident in Brazil. Sidnei Ramis de Araújo went on a shooting spree at a party in Campinas, killing his wife and at least 10 others. He then turned his weapon on himself.

Tragedy struck New Jersey on New Year’s Eve in 2011, when two white supremacists went looking for trouble after a day of drinking. Michal Gunar (then 29) and Kyle Powell (then 24) attacked several people of Egyptian descent. Both received assault and hate crime convictions for their actions.

So, there you have it. While Halloween is the holiday normally associated with scary goings-on, there have been some pretty frightening occurrences on New Year’s Eve as well, reminding us all we should be safe no matter the day of the year.