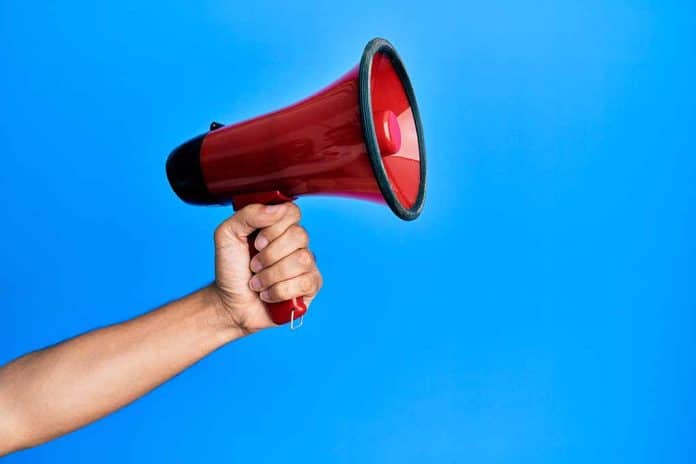 (RepublicanDaily.org) – For most of this year, the subject of Critical Race Theory (CRT) has cast a long shadow over political and social discourse in the United States. Many Liberals feel the divisive school of thought serves an essential purpose in educating young people about equality. Conservatives, on the other hand, have largely dismissed it as propagandistic and inaccurate. Now, people have a new insight into how the general public views CRT.

On Wednesday, November 3, Americans learned that Republican Glenn Youngkin had defeated Democrat Terry McAuliffe in Virginia’s open gubernatorial seat. This win, in itself, was a victory for opponents of CRT, as Youngkin was critical of the doctrine on the campaign trail. However, other election wins provided an even more direct indication of voters’ disdain for CRT.

Across the country, school board candidates who set out against CRT were successful in their races. Many of them received assistance from the 1776 Project PAC, a committee that backs patriotic candidates and supports the abolition of critical race theory in schools.

So, is this evidence enough for those in favor of CRT to understand that the theory simply isn’t popular among ordinary Americans? Or, will the people continue to see fierce debates about it in school boards across the country for months to come? Only time will tell.