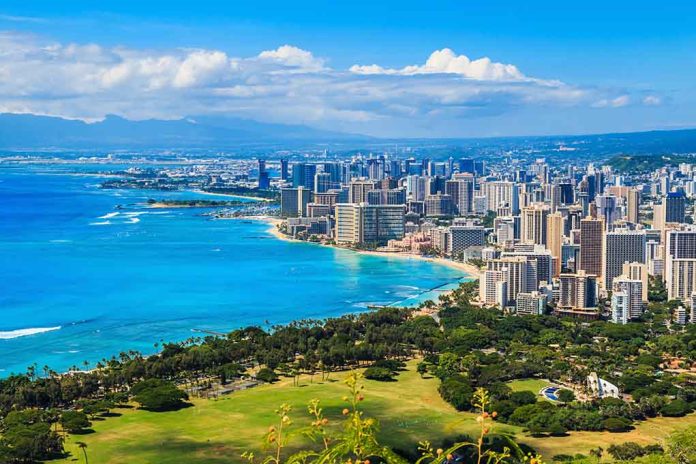 (RepublicanDaily.org) – For well over a year, mask mandates have been the source of near-daily controversy within American political circles. The virus now appears to have run its course for the most part, allowing states to abandon their mask mandates. It looks like the very last of these requirements at the state level are now about to become part of history.

On Tuesday, March 8, Hawaii’s Governor David Ige (D) announced his state would discontinue its universal mask mandate at midnight on March 25. Once the date passes, no state will have a mask mandate. Indoor mask mandates in Oregon and Washington are scheduled to expire on Friday, March 11.

Governor Ige did note his government would reintroduce the directive if COVID-19 case numbers demanded it. He claimed the reason Hawaii’s mask mandate had lasted longer than any other state was the willingness of Hawaiians to go out of their way to protect others, particularly older members of the community. He congratulated its residents for their collective effort to bring the virus under control.

Regardless of the politics surrounding mask-wearing, most people will agree this development is an encouraging sign the worst of the COVID-19 pandemic is behind us.