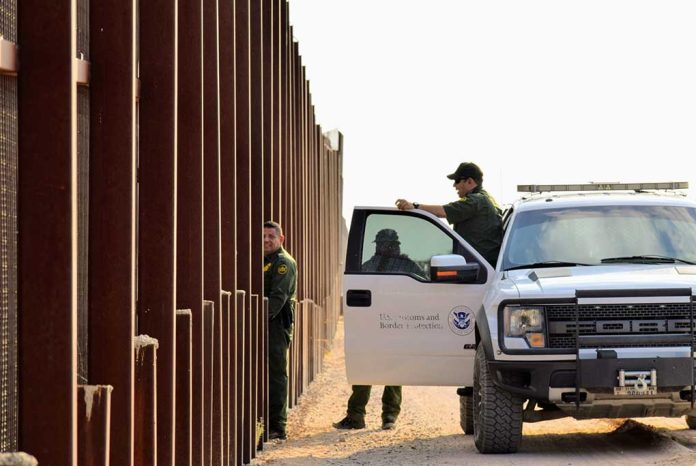 (RepublicanDaily.org) – When President Joe Biden first took office, the order of the day was to undo the work of his predecessor, Donald Trump. Of course, one of the highest-profile targets of this anti-Trump rampage was the 45th president’s border wall project. Biden halted work on it almost immediately. However, the border states weren’t as keen to see the building of the wall stopped. Texas, for one, has now taken matters into its own hands.

On Monday, September 13, the Texas Facilities Commission announced its plans to award a border wall construction contract worth up to $1 billion. The scheme would erect a barrier along 700 miles of the Mexican border. The proposal would also deliver additional funding for National Guard resources.

Border security is a bi-partisan issue in Texas.

The plan adds billions of dollars to increase National Guard and the building of border barriers.https://t.co/OqPou0nJUA

Pennsylvania engineering firm Michael Baker International and Dallas design outfit Huitt-Zollars are cooperating on this project. Both companies have contributed to other border wall projects under various presidential administrations.

This move by Texas marks the first time a state government, rather than the federal government, has undertaken a border project like this one. What does this say about the extent of the Biden administration’s incompetence in handling immigration issues?