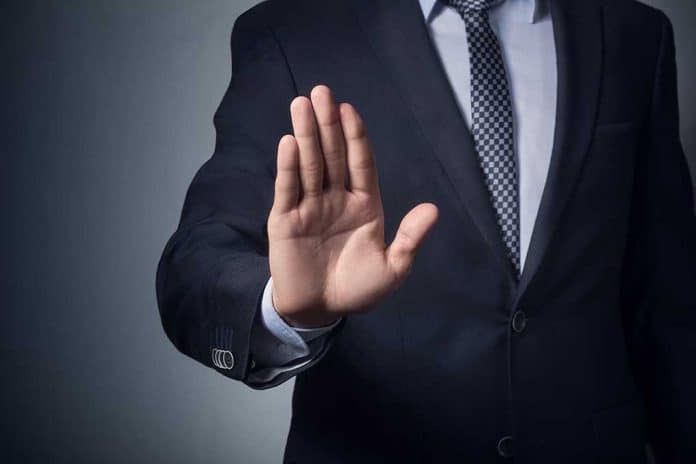 (RepublicanDaily.org) – President Joe Biden halted the “Remain in Mexico” policy on his first day in office. The strategy, which former President Donald Trump introduced during his tenure, managed immigration issues by requiring asylum seekers to wait in Mexico until their court date. The US Supreme Court ordered the Biden administration to reinstate the policy this week, but the process has met a roadblock.

BREAKING: The Supreme Court rules against the Biden administration in its attempt to end the "Remain in Mexico" program, a controversial Trump-era border policy. SCOTUS refuses to block a lower-court ruling that requires the gov't to reinstate the policy.
https://t.co/q2RFvRZ7wh pic.twitter.com/rliqBKxLDR

Mexico is under no obligation to accept immigrants that are not its own citizens. The country has refused to accept individuals in this scenario before under a different expulsion program. Roberto Velasco, the Mexican director for North American affairs, told the Associated Press his country doesn’t have to abide by the ruling. Still, they’ll negotiate with the US about border policy.

The border country did cooperate with Trump when he introduced it in 2019. President Andres Manuel Lopez Obrador agreed after the 45th president threatened to put tariffs on Mexican exports coming into the US.  Now, advocates are pressuring Obrador to refuse to cooperate this time around.

Mexico’s participation is what will ultimately decide the future of the program. It’s too early to tell whether our neighbor to the south will cooperate with the US to help with the immigration crisis.