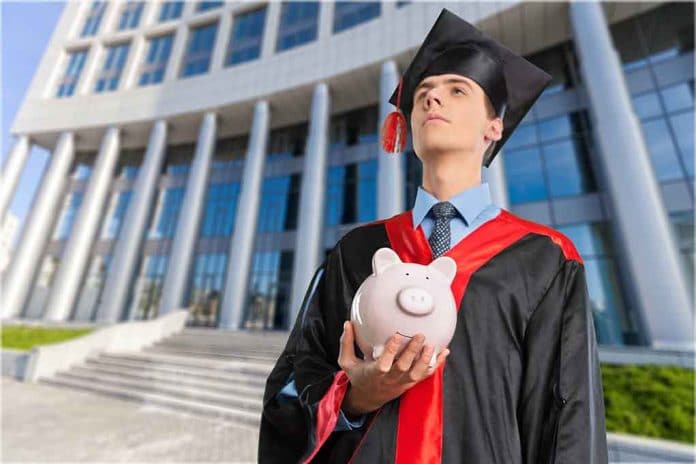 Read This Before Delaying Action On Your Student Loans

(RepublicanDaily.org) – The cancellation of student debt has been the subject of lively debate in Washington, DC, for some time now. When now-President Joe Biden was on the campaign trail in 2020, he said he wanted to forgive as much as $10,000 per student borrower. Other Democrats have pushed him to forgive much more, but there’s a lot of debate over whether he should, and over whether large-scale forgiveness via executive action is even possible.

Is Large-Scale Debt Forgiveness on the Way?

However, the Democratic Party is not exactly united behind this cause. One surprising opponent of the idea of student debt relief is House Speaker Nancy Pelosi (D-CA). Pelosi shocked many commentators last year when she said she didn’t believe Biden had the authority to relieve student debt unilaterally without an act of Congress. Pelosi also said she didn’t agree with the idea of large-scale debt relief in general, claiming it would be unfair on those taxpayers who never went to college or took out a student loan themselves.

Pelosi is not the only one to cast doubt on the idea of student debt relief by executive action. Numerous legal scholars have posited that the president does not have the power to forgive student debt by himself, and that Congress would have to pass a bill in order for it to happen.

What to Do if You’re a Student Borrower

Right now, it looks safe to assume student debts aren’t going anywhere anytime soon. With that in mind, you need to plan ahead so you don’t end up in trouble with your repayments.

Firstly, you should check if you might be entitled to special debt relief in the future on the basis of the school you attended. President Biden has previously mentioned that attendees of some public schools and historically black colleges and universities (HBCUs) might be in line for debt relief during his tenure in the White House.

Also, you could look into assistance programs for student borrowers. Options include flexible repayment plans, forbearance, and debt consolidation.

Another way to handle your student loans is to take advantage of forbearance options. Because forbearance only offers temporary relief from payments, it isn’t a permanent solution. However, it can be a helpful way to lighten the load for a while if you’re having health problems or struggling financially.

Lastly, loan consolidation allows you to take multiple debts and combine them into one. This can be a great option if you’ve taken out more than one loan. Instead of having to deal with several payments and varying interest rates, you can use consolidation to simplify your payment schedule.

So, if you’re a student borrower who’s struggling to make ends meet, don’t panic just yet. There are many ways to stay on top of your repayments and keep out of financial trouble.