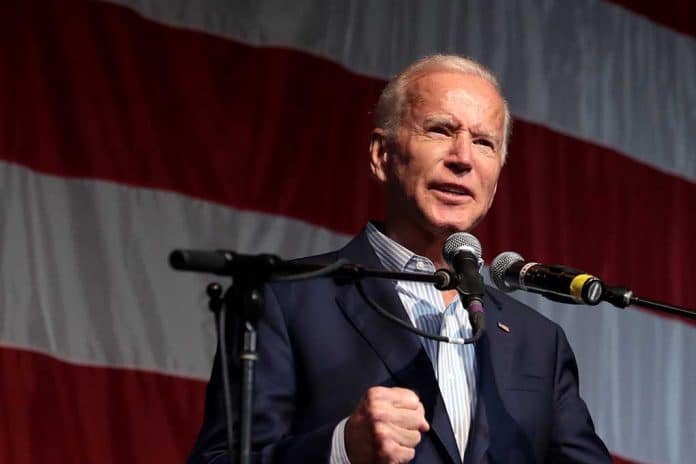 (RepublicanDaily.org) – Former White House adviser Steve Bannon has been making headlines for weeks now over his militant response to the Congressional subpoena issued against him by the House Select Committee investigating January 6. Having refused to honor the subpoena, he’s now scheduled to stand trial for contempt of Congress. It’s becoming quite clear he has no intention of going down without a fight.

According to insider sources, Bannon’s legal team is doing all it can to dig up dirt on the Biden Administration in an attempt to paint the campaign against him as politically motivated. Bannon believes the Justice Department is going after him not for genuine law enforcement reasons, but as a political attack.

Bannon and his attorneys plan to respond in kind, using the misdemeanor trial as an opportunity to air the Biden Administration’s dirty laundry. While a federal judge has imposed limits on the kinds of official documents Bannon can make public during the discovery process, his lawyers are still working to uncover sensitive information from behind the scenes at the White House. This strategy may be what Bannon was referring to when he pledged to go on the offense outside the FBI’s Washington field office the day he turned himself in to the authorities.

Things could get worse for the Biden Administration before they get better.