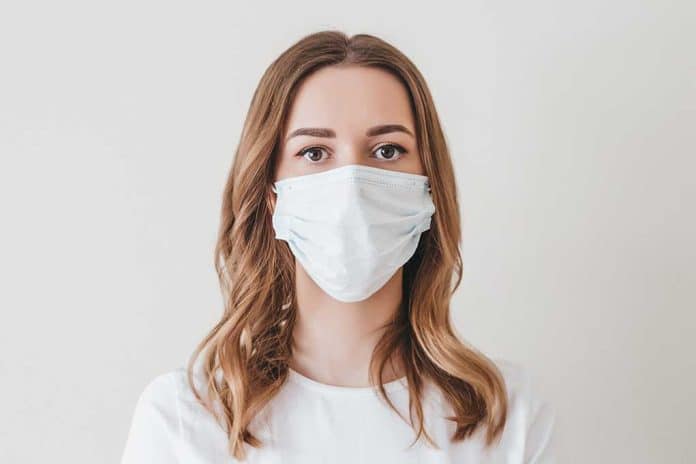 (RepublicanDaily.org) – Scandal has embroiled Dr. Anthony Fauci for the past couple of weeks. After a Freedom of Information Act request led to the release of thousands of  emails, conservatives want him fired. Even one of his peers is upset about the way he handled the pandemic.

On Friday, June 4, Stanford epidemiologist and professor Jay Bhattacharya appeared on “The Ingraham Angle” on Fox to criticize Fauci’s alleged inconsistencies, particularly about masks. He told viewers that Dr. Fauci’s credibility was “entirely shot” since the publication of his emails.

Bhattacharya highlighted emails Fauci sent during the pandemic’s early stages, which appeared to downplay the efficacy of masks. The nation’s top infectious disease expert advised one contact not to bother wearing a mask during a trip to the airport because he said it wouldn’t keep the virus out anyway.

"What is that science that changed that convinced him that masks are the most effective way?" pic.twitter.com/GJUzmPRe0Y

Bhattacharya also claimed the doctor miscalculated the death rate from COVID-19, something he called a “rookie mistake.” Many believe Fauci’s emails show he’s not the highly competent public health expert some people thought he was and is, consequently, no longer trustworthy.