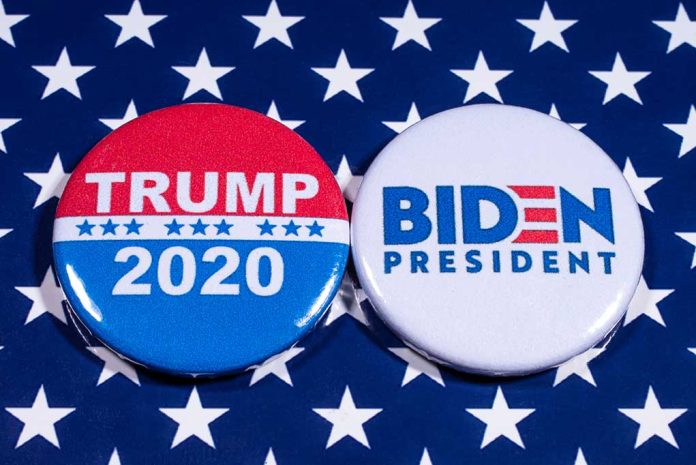 (RepublicanDaily.org) – Former President Donald Trump has been making headlines this week for his appearance in Ohio at a rally for Max Miller over the weekend. This was the first event of this kind at which Trump has spoken since leaving the White House in January, and it inspired more discussion about his political ambitions in the future. However, some people still ask whether he won the last presidential election rather than whether he might emerge victorious in the next one.

Lawyer Sidney Powell is one of the most enthusiastic advocates of the idea of election fraud. On Friday, June 25, Powell appeared on Lindell TV with host Brannon Howse to discuss the potential practical implications of a positive finding of fraud.

Sidney Powell (6/25) suggests that the election can be overturned by recalling electors for fraud. pic.twitter.com/GXZSEQv0If

Powell noted that state legislators hold power when it comes to this matter. They have “the power to recall the electors” if they’re satisfied fraud has occurred. Such fraud, she continued, would have the legal effect of undoing “everything that wrongfully happens” as a result of it.

According to Ballotpedia, in a situation where an extraordinary circumstance, such as proven electoral fraud, has affected a presidential election, a redo vote is possible. However, the article notes that such a vote has never taken place in respect of a US presidential election and that there’s some legal debate as to whether it would be Constitutional.