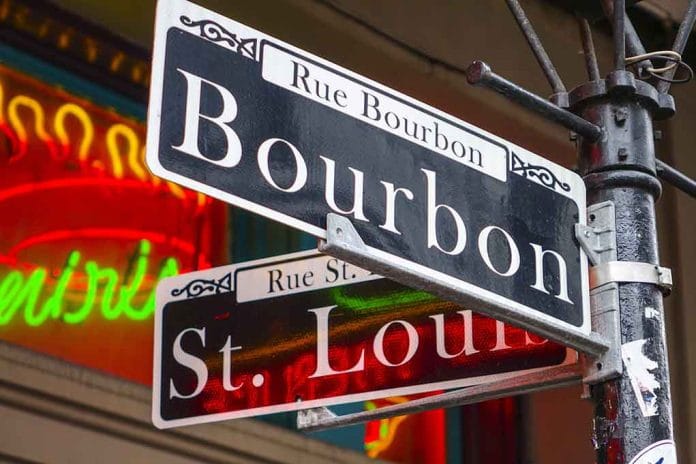 (RepublicanDaily.org) – Nowadays, law enforcement operatives can crack down on the perpetrators of violent crimes using forensic evidence analysis and other modern techniques. In decades and centuries past, however, that wasn’t the case, meaning such criminals often had an easier time committing their offenses and getting away with it. So goes the story of an infamous (and jazz-obsessed) New Orleans serial killer known as “The Axeman.”

The Axeman began his campaign of terror in the Louisiana city of New Orleans in the summer of 1918. He would forcibly enter his victims’ homes and murder them with axes, which he generally acquired within the house after he broke in. His victims were all shopkeepers of Italian descent, along with their wives. Media coverage of the events at the time drove the residents of New Orleans into a frenzy.

In March 1919, the New Orleans Times-Picayune published a letter purportedly from the killer. The author directed residents of the city to play jazz music in their homes on a given night, threatening that any home failing to do so would “get the axe.” His directive worked; on the Tuesday night in question, homes across New Orleans played jazz as loudly as they could.

In a letter, he wrote: "I am very fond of jazz music, and I swear by all the devils that every person shall be spared in whose home a jazz band is in full swing at the time."

The Axeman has lived in infamy for over a century, but police never managed to apprehend him. At this point, it appears likely we’ll never get to learn his true identity.