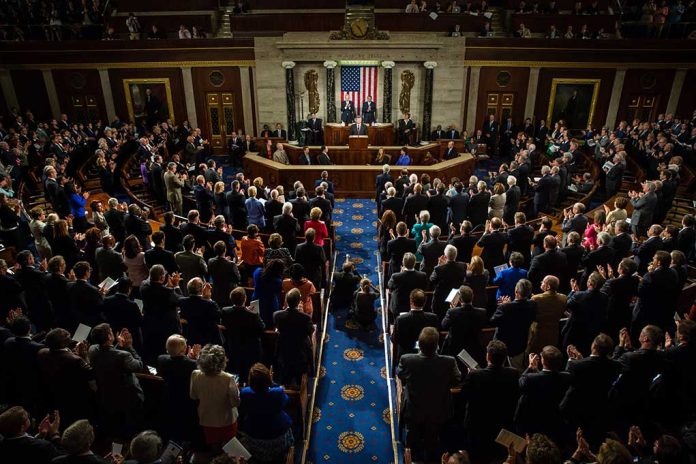 (RepublicanDaily.org) – Primaries for the Senate 2024 elections are shaping up to be an “open season” of “exceedingly rare” open ballot opportunities, American political commentators note.

Republican Representative Jim Banks announced he would run for Indiana Senate, The New York Times reported. The seat will be open as current Indiana Senator Mike Braun will run for Indiana’s governor instead. Banks told Fox News that Indiana “deserves” a conservative Senator. He highlighted his service record as a “conservative fighter” during his Fox News guest appearances.

On the Democrat side of the political aisle, progressives expect a high-stakes race for California’s coveted Senate seat. Democrats anticipate Senator Dianne Feinstein will retire at the end of her current term in 2024. Feinstein, age 89, has been California’s Senator for four decades, and her retirement signals a new era to eager progressive candidates.

The Reporter called the race a “once in a generation” chance at the seat, noting that it is rare for a California Senatorial seat to hit the ballots without an incumbent running.

San Francisco Chronicle wrote that Californians anticipate the Senate race will be “wild.” Californians expect progressives to battle it out, and Democratic political commentators mull whether Representative Adam Schiff will run for Senate.

While Feinstein has yet to announce her retirement, leftist favorite candidate Representative Katie Porter has announced her bid already, The Daily Beast wrote. Porter eagerly announced she would run despite Feinstein’s official plans, and has already raised $1 million dollars toward the effort.

Democrats were likewise critical of Porter’s Senate bid timing, noting that it comes in the midst of catastrophic floods.