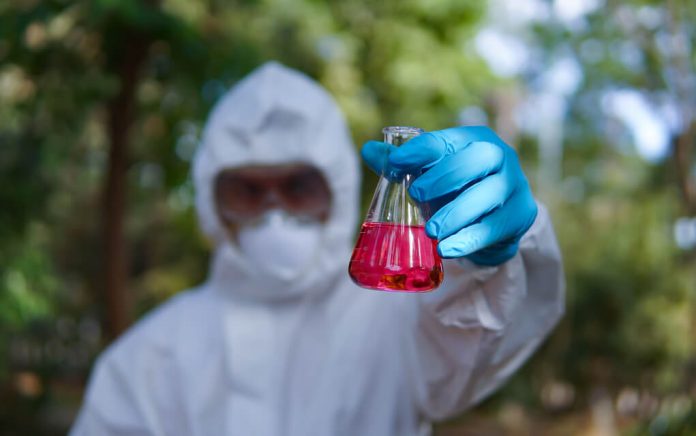 (RepublicanDaily.org) – The eyes of the world have settled on Moscow in recent months as the Kremlin continues to wage war on neighboring Ukraine. Though many had suspicions about the regime Russian President Vladimir Putin was administering, the recent conflict has left no doubt about his tyrannical ambitions. Recently, another story emerged that has people concerned over Russia’s style of governance.

Russian scientist Dmitry Kolker recently died in the custody of Russian authorities while he was battling advanced pancreatic cancer. Officers with the country’s Federal Security Service (FSB) placed Kolker under arrest while he was in hospital, transferring him by airplane to the Lefortovo prison.

According to reports, the authorities intended to hold Kolker for at least two months. However, he died after less than a day in custody. Prior to his arrest, his condition had become so debilitating he was unable to eat without assistance, and was receiving nourishment through an intravenous drip.

The Kolker family has been unequivocal about what happened; they believe President Putin’s regime killed Dmitry Kolker. Immediately after his arrest, his family insisted he was innocent and highlighted the advanced nature of his condition, correctly predicting he would not be able to withstand prison conditions for long. Regardless, the Russian court system permitted his detention and advanced the case against him. Had he survived, Kolker could have faced a 20-year sentence for high treason.

Who Was Dmitry Kolker? Why Did the Kremlin Come for Him?

Kolker was a renowned scientist who specialized in work with lasers. He worked as the director of Novosibirsk State University’s quantum optical technologies laboratory

The FSB alleged Kolker’s arrest was due to collaboration with China. The Kremlin did not publicize in-depth details about the case, but it appears the problem arose from international lectures Kolker gave with Chinese students in attendance. The FSB vetted the students and the Russian government sent an agent to observe Dmitry Kolker’s lectures, according to his son.

Anatoly Maslov (75), another scientist from Siberia, currently remains in custody in Lefortovo in connection with the same investigation.

Was This a Warning From Putin?

Some have speculated that, far from being a routine criminal matter, this arrest was a warning by President Vladimir Putin to any of his citizens who might be considering working for China. The Chinese Communist Party’s (CCP) Thousand Talents program has been poaching high achievers in the fields of science and engineering from overseas, including from the United States. US officials have alleged the program has allowed the Chinese to conduct intellectual property theft and espionage.