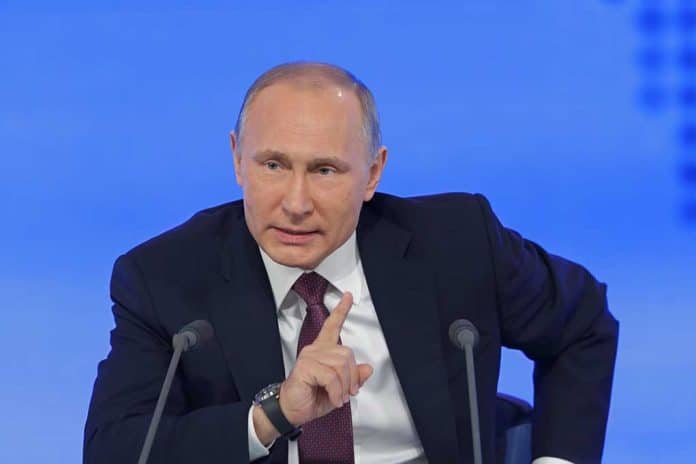 (RepublicanDaily.org) – The New START treaty, which came into effect in 2011, imposes limits on the size of the nuclear arsenal of both Russia and the US. According to the US State Department, both countries have been in compliance with the applicable limits since 2018. However, it appears the other party to the agreement is not so sure of this.

On Monday, May 24, Russia’s foreign ministry issued a statement accusing the United States of disobeying the treaty by having more launchers and bombers than allowed. The US has rejected this, citing its practice of disabling the nuclear capability of some weapons, making them acceptable under the terms of the treaty.

Recently, the State Department Bureau of Arms Control, Verification and Compliance even boasted about how well the treaty is working.

New START implementation milestone: The U.S. and Russia have now exchanged more than 22K notifications on their nuclear forces subject to the treaty. These notifications provide a real time view into each other’s arsenals, which contributes to stability.

The US and Russia agreed to extend the New START treaty in February of this year. This statement from Russia comes in the context of worsening relations between the two nations since President Joe Biden took office.

Officials have indicated that Biden and Russian President Vladimir Putin plan to meet in an official capacity in Geneva next month. Hopefully, the meeting goes well. The last thing the US needs to deal with is a conflict with Russia.