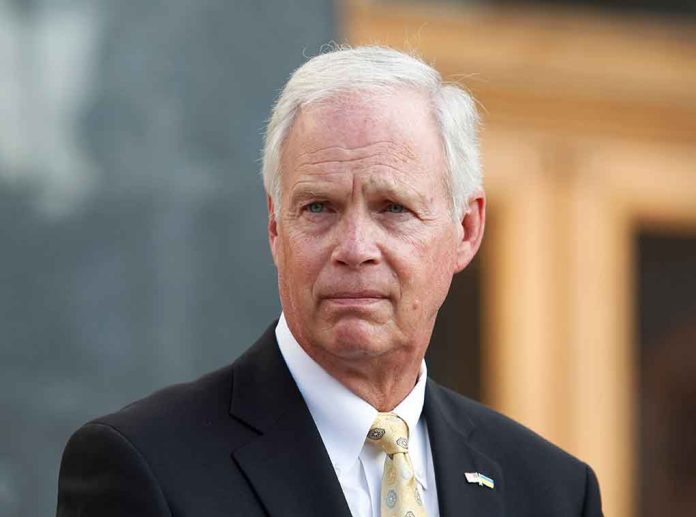 (RepublicanDaily.org) – It appears there’s a lot going on behind the scenes when it comes to President Joe Biden and his family. Just this week, it emerged that the Secret Service is spending $30,000 a month on a mansion in Malibu for agents to live in while they protect Hunter Biden, the president’s son. What else might be going on that we don’t hear about?

According to Senator Ron Johnson (R-WI), the Democratic Party, key federal agencies, and the mainstream media are all complicit in their efforts to preserve Joe Biden and his family from any scrutiny. During an appearance on Fox News on Sunday, April 3, Johnson highlighted the timeline of Joe and Hunter Biden’s visits to Ukraine during the elder Biden’s vice presidency and Hunter Biden’s appointment to the board of Ukrainian energy company, Burisma Holdings. He also pointed to a number of other questionable moves the president has made.

Johnson speculated that the FBI, Department of Justice, and mainstream media outlets were drip-feeding information about the Bidens’ wrongdoing to the public, but too slowly to make a real difference.

You can hear some of Senator Johnson’s comments for yourself in the video in the tweet below.

Here's the sad part: I believe our FBI and U.S. intelligence agencies know about the Biden family corruption. They're just not going to tell the American public. pic.twitter.com/wmIn9qEY2d

Do you think the Biden family is corrupt? If so, do you think the mainstream media and federal law enforcement agencies have worked to conceal these misdeeds?