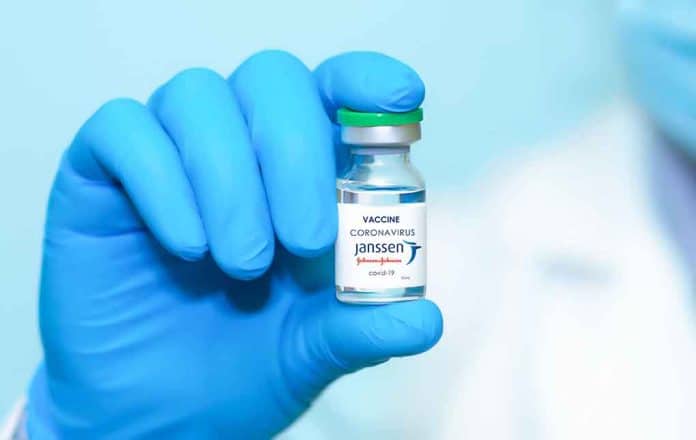 (RepublicanDaily.org) – Many Americans have displayed a reluctance around getting vaccinated. Even in the face of mandates, travel restrictions, and other incentives to get the jab, a large percentage of the population has refused. Now that the question of vaccine booster shots has come into play, a lot of people are even more skeptical. Florida Governor Ron DeSantis (R) recently commented publicly about his own vaccination status, but it’s not entirely clear what he said.

On Sunday, December 19, Gov. DeSantis appeared on Fox News for an interview with Maria Bartiromo. The pair discussed the potential evolution of requirements around vaccine mandates, with Bartiromo noting booster shots might soon be necessary for people to be considered fully vaccinated.

Have you gotten the booster?

“So, yeah, ah, I’ve done, whatever I did, the normal shot, and that, at the end of the day, is people’s individual decision.” pic.twitter.com/eJIKvkk4Ya

Earlier in the month, Dr. Anthony Fauci urged Americans to get a third shot as the United States hit the milestone of 50 million positive COVID-19 cases.

Do you think the Biden administration and state leaders will try to impose new mandates with three shots as the requirement for full vaccination status?