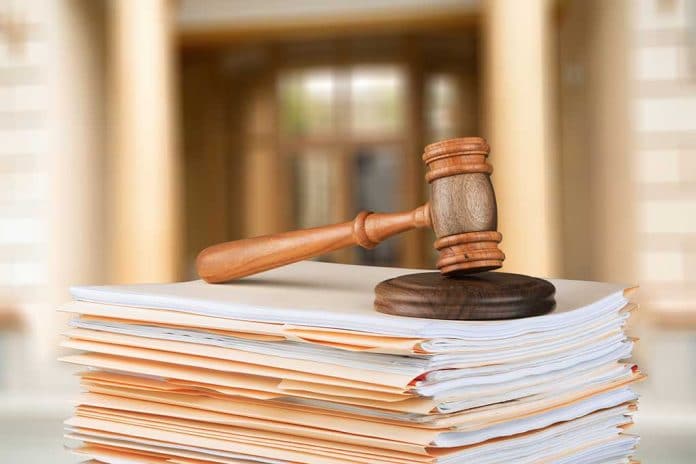 (RepublicanDaily.org) – During an extended period of civil unrest in Kenosha, WI, in August 2020, then-17-year-old Kyle Rittenhouse fatally shot two individuals, as well as wounding another. Following a contentious and highly-publicized trial in 2021, a jury acquitted Rittenhouse of all outstanding charges against him on the grounds he acted in self-defense. Now, he’s indicated that he’s going after the people who have dragged his name through the mud in the public square.

Earlier this week, Rittenhouse appeared on the Daily Wire with Candace Owens. He recounted his struggles since the trial, saying he often woke up in the middle of the night drenched in cold sweat. He related how people had been accusing him of being a vigilante and a white supremacist, and insisted such claims were false.

While Rittenhouse did not go into specifics about the action he would take, he said there would be accountability for those who had spoken out against him in this way.

Kyle Rittenhouse hints at legal action in Candace Owens interview: "There's going to be some accountability"https://t.co/w5i4HVDbqW

In November of last year, Rittenhouse told Fox News’ Tucker Carlson that his legal team was in the process of pursuing individuals in the media who had defamed him.

Do you think the people criticizing Kyle Rittenhouse are entitled to do so on the basis of the First Amendment? Or, should they face civil actions for defamation as Rittenhouse is suggesting?