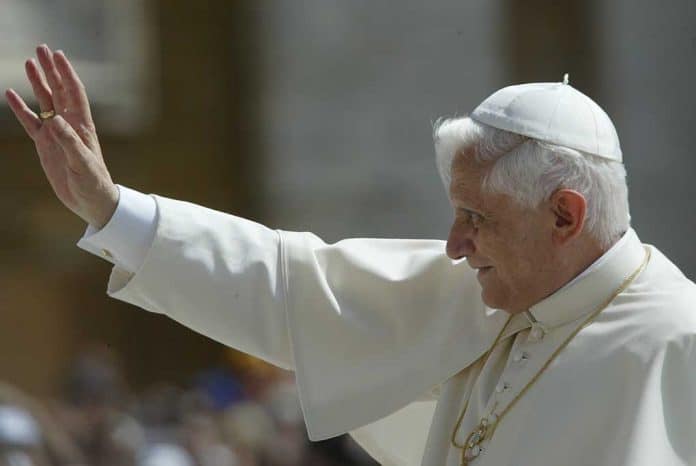 (RepublicanDaily.org) – The specter of child abuse has plagued the Catholic Church for years now, with countless victims railing against key figures in the organization who facilitated serial abusers and failed to adequately protect victims. One person in the firing line is retired Pope Benedict XVI, who stands accused of handling abuse cases inappropriately while serving as Archbishop of Munich. The former pontiff issued an apology this week, but many are dissatisfied with it.

On Tuesday, February 8, Benedict appealed to the catholic community for forgiveness in relation to four child abuse cases that fell under his jurisdiction as archbishop. He said he was sorry for the suffering abuse victims had endured. However, the former Pope insisted he wasn’t specifically at fault for allowing the abusers to remain in church positions.

Many feel this does not go far enough. A German law firm acting under direction from the German Catholic Church carried out a report on the handling of clerical sexual abuse in the country from 1945 to 2019. The report’s writers found fault with Benedict’s management of four cases between 1977 and 1982, claiming he failed to remove the offending priests from their positions, even after they received criminal convictions. Their report said at least 497 victims were abused over the full period in question.

Abuse survivors have criticized retired Pope Benedict XVI’s apology Tuesday for his failures in handling the abuse crisis, saying his refusal to admit wrongdoing is disappointing & serves as proof that the Church has not learned its lesson https://t.co/PgHiqeP7Zg

Do you think the Catholic Church failed in its duty to look after the young people in its care? Should high-profile clerics now face accountability over such failures?